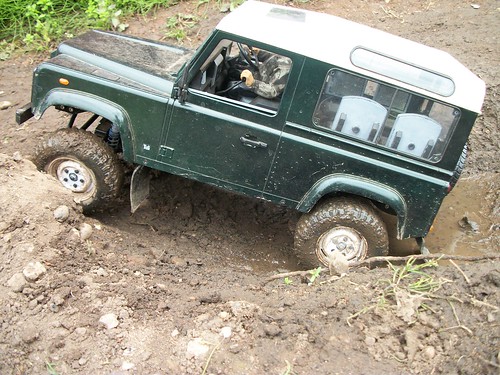 Rock the Vote: Voting is opened for the July 2010 Photo Contest.

Question of the Week: Are lipo’s doomed to ultimately ruin the RC industry? – Can’t say I disagree with some of his points, even if the whole thing is a little too dramatic. I wouldn’t mind seeing 3S (9.9v) LiFe’s becoming the industry standard for entry level, much like 7.2v NiCads and NiMHs were back in the day. They’d be a good combination of high power and safe technology that most newbs want and need. That won’t happen until the cost comes way down though.