R/C Around the Web – IHobby should be every weekend! edition. 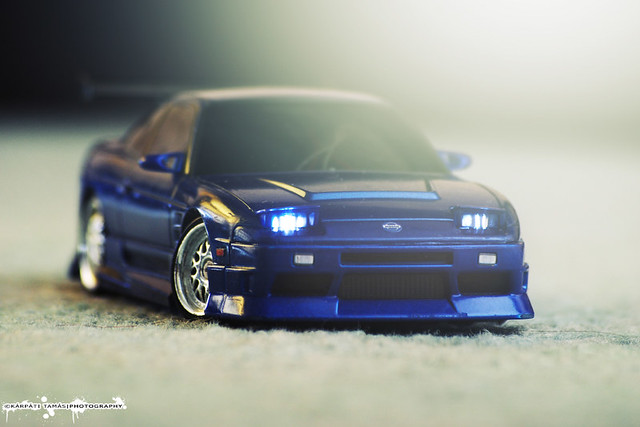 Article: “Calling the R/C companies out!” – 5 Things Every RC Car Should Include – Careful guys, if you keep doing hard hitting stuff like this you might start to lose advertisers!

Cool link: White Lake Formula 1 Ring – One of the coolest slot car tracks I have ever seen, so many details to be seen, they need to post even more pictures.

Shameless Self Promotion: IHobby 2010 was a major success for us.

Dunetoberfest – 2010 from the guys at Craftwerks.