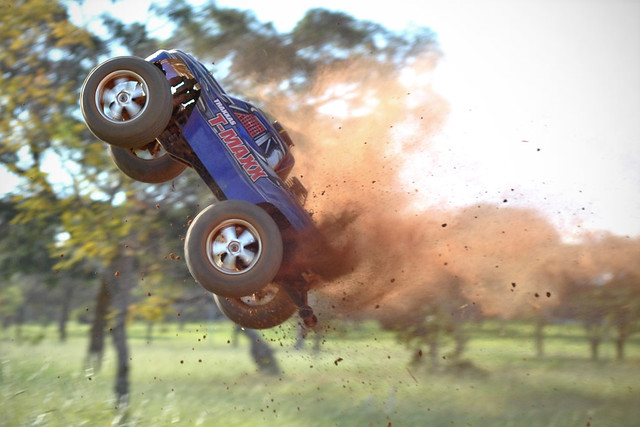 Contest: RedCat is hosting a vehicle naming contest for a new line of 1/6 scale vehicles they have coming.  If you come up with a name they like, and they use it, you’ll win one of the new vehicles.

Nerdgasm Follow Up: Remember that Killer Krawler that was built for NASA from last weeks Around the Web?  It has a robotic arm on it now.  Plus a new video about the NASA Innovation Program as well.

Shameless Self Promotion: You have a chance to Win a Venom Gambler because we reached 500 friends on FaceBook.  Twitter is next, when we get to a certain number that ends with two zeros we might give something else away.  So make sure you, your friends, your family, and every random stranger you meet are following us on Twitter.