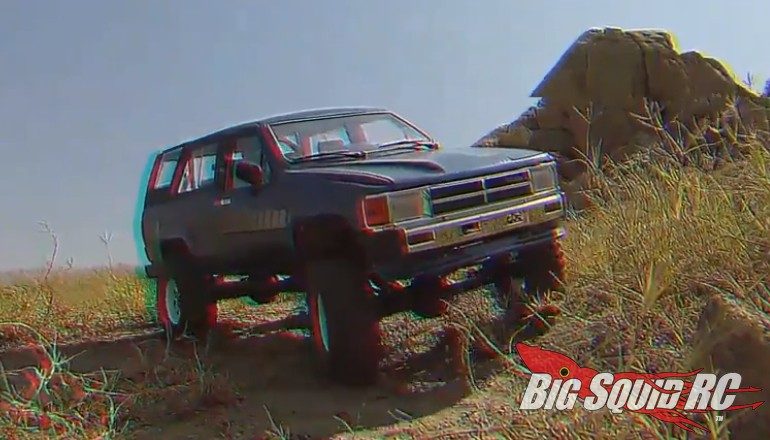 The crew over at RC4WD are off to an incredible start for 2019. Arguably their hottest product of this very new year is the insanely scale detailed 1985 Toyota 4Runner Hard Body. And while the 4Runner is one of the best looking bodies we’ve ever seen, that was not enough, RC4WD has dropped an incredibly cool video to go along with the 4Runner’s official announcement.

What is the video like? Nothing like you’ve seen lately, that’s what. The 4Runner video has the vibe of a full scale Toyota truck video from the 1970s- from the music, to the scrolling video tape glitching, RC4WD knocked it out of the park on this one.

After watching the video below, simply hit up this link for full RC4WD 1985 Toyota 4Runner Body information.

There is no possible way that this could be one of our world famous TGIF Mystery Links!!!