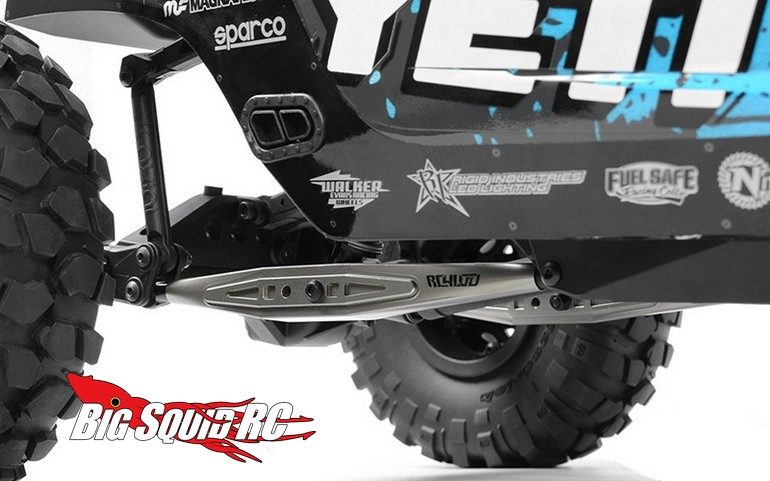 Looking to put some premium hop-up parts on your Yeti? If so, the good folks over at RC4WD have just announced some Rear Trailing Arms that you’ll be interested in. The RC4WD trailing arms feature a gun metal finish and have been CNC machined from a high quality aluminum. A release date has not been announced, but they are priced at $32 and have a part number of #Z-S1661. Want more details? Get more by hitting up This Link RC4WD’s website.