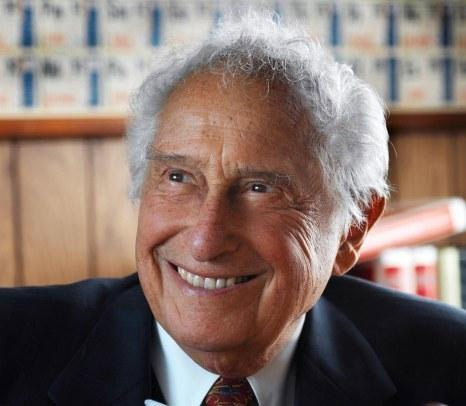 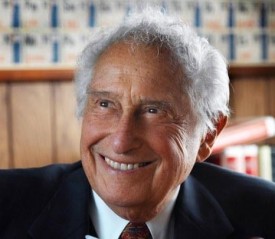 RIP to Stan (Stanford) Ovshinsky, a man who I think we can say has had some effect on EVERY person who has ever done RC on the planet. He is the man who invented the NiMH battery. So if you have run a RC car, boat, plane, odds are good at some point a NiMH batterym was involved, and it was thanks to this guy. He died Wednesday October 17, 2012 from cancer, he was 89 years old. He held 100’s of patents in the energy field, and was based out of a suburb of Detroit MI. Our hearts go out to his family and friends.