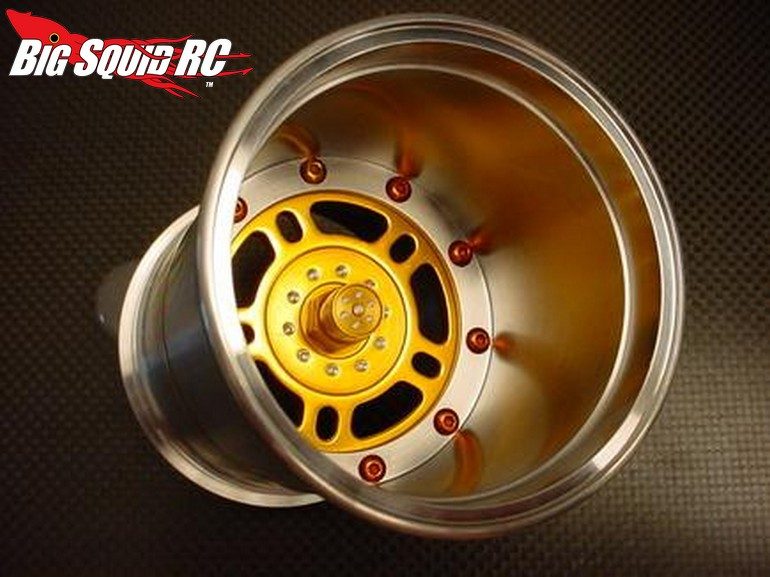 Rogue Element Components has been making some of the trickiest limited edition parts that we’ve seen. Yesterday REC announced that they are bringing back their original Clodbuster Wheels. The Clod wheels have been beautifully machined from aluminum to give your Clod a show stopping appearance. Also, the wheels come with a half inch offset to improve your monster truck’s handling.

* Limited edition re-release, only 100 sets will be made
* 7 styles to choose from
* Originally released 15 years ago
* Silver, black, or orange/gold anodized centers & screws

Street pricing for these small works of art is just $100 and you can get a set on order After The Jump.