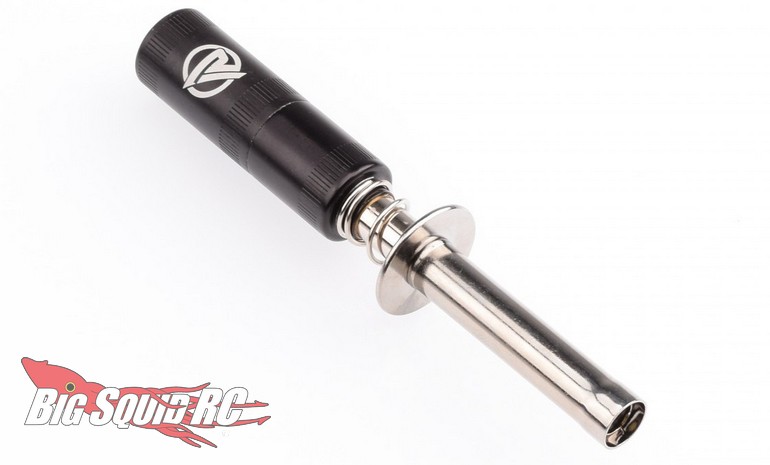 New from European company Ruddog is a Glow Igniter for nitro engines. The new Ruddog glow igniter is powered by a AA sized battery, thus making it easy to find a spare, or a rechargeable unit, just about anywhere.