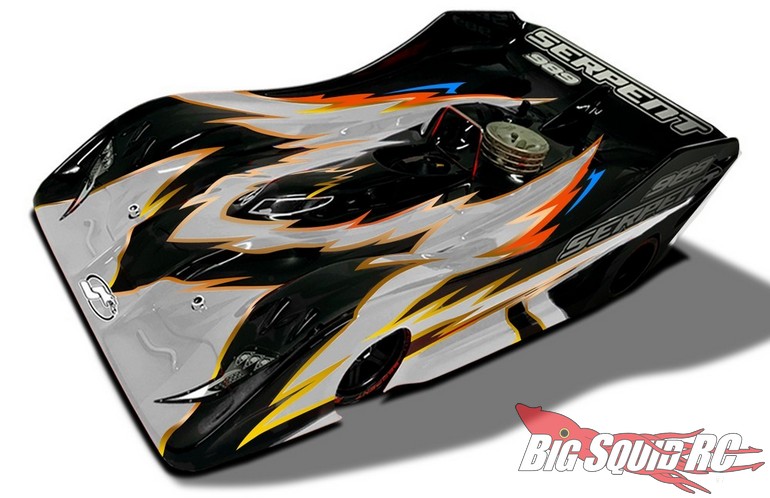 Over at Serpent they have announced the 40th Anniversary Viper 989 1/8 On-Road Car Kit. This version of the 989 is very special to the folks at Serpent as it represents quite a milestone for them. The 40th Anniversary Viper 989 comes with all the parts that their factory team used at the last IFMAR world championships, thus making it the fastest 989 yet.