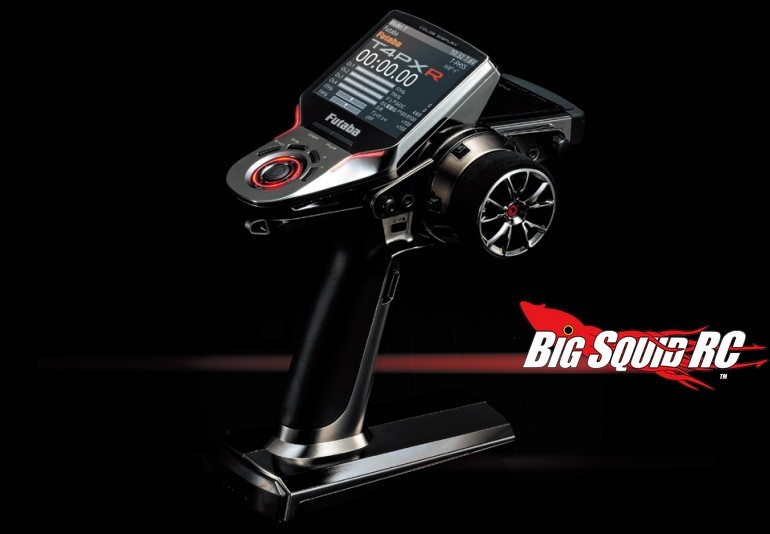 Having been teased previously at one of the trade shows, there are now more pictures surfacing of the new Futaba 4PXR. Sporting a trick chrome-like finish, the 4PXR might be the best looking transmitter ever put out by Futaba. While all the details have not been released, the Hybrid RF 4PXR will be coming with a new S.Bus2 receiver along with several other changes. More information is coming soon, until then why not take a cruise over to the official Futaba Website?