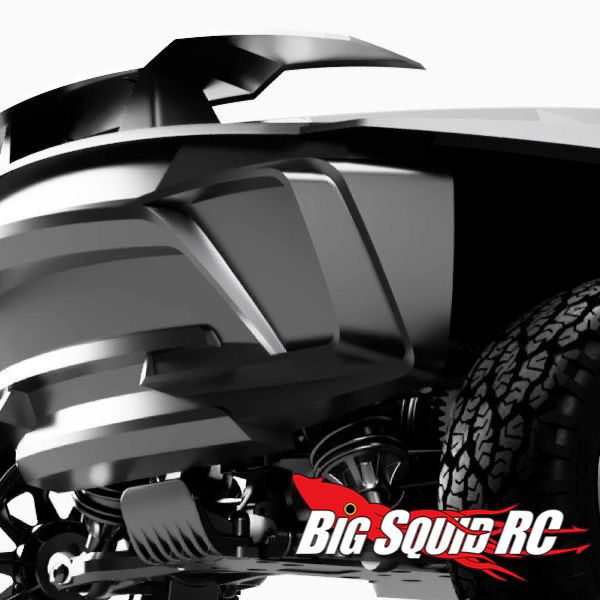 Nothing goes together quite like social media teases and the R/C hobby. While the hype machine has been dormant for a while, it’s showing signs of life, thanks to a series of posts by the folks at Kraken RC.

On April 1, a teaser image was posted to their Instagram profile; however, that could easily be dismissed as an April Fools’ Day prank. Kraken RC doubled down on that original post with a follow-up later that day.

Two teaser posts on a day filled with shenanigans doesn’t equate to a new model tease. But what about a third post a week or so later? “Come now, dear Watson…the game is afoot.”

It would appear that we’re staring at the puzzle pieces of an upcoming large-scale release from the kings of 1/5-scale R/C performance. Putting these pieces together, Kraken RC appears to be prepping a sleek new model that might blend off-road performance with sporty styling. Of course, I could be completely off-base, but I like what I’ve seen so far (and can’t wait to see what’s next).

To get the latest on this upcoming Kraken RC release, check out their Instagram page and be sure to check back here once official details are announced.