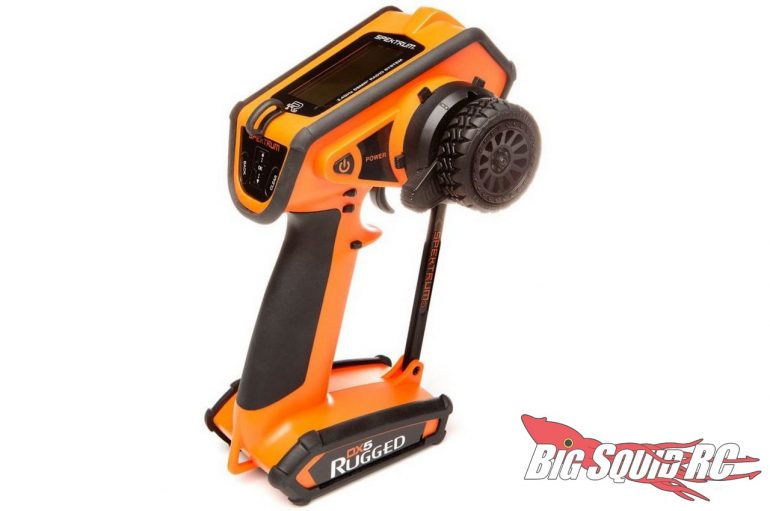 In the last year, the Spektrum DX5 Rugged has become “the radio” to have for both bashers and rock crawlers. Why? Because the DX5 Rugged is the only radio on the market designed specifically for hardcore off-road use. Now, the folks at Spektrum have announced that the Rugged will be available in a special edition Orange. The bright orange of the new Rugged helps it stand out in a crowd, as well making it easier to see during low light conditions.

The special edition Orange Spektrum DX5 Rugged comes as just a transmitter with street pricing of $179 and a part number of #SPMR5200O.

Click Right Here to read our review of the original DX5 Rugged from earlier this year.