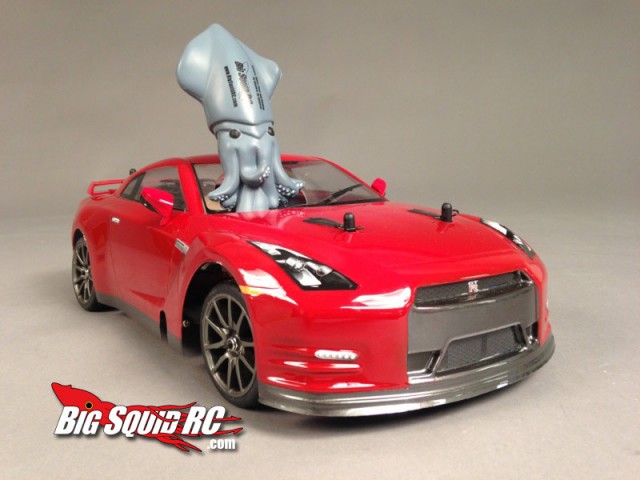 So a certain squid was hanging out in Champaign Il. this week with the Hobbico gang while they were working on some photo shoots for some upcoming press stuff. Looks like he had a good time! He’s been in the Axial before, but this may be the first time he’s been in a nitro Duratrax Nissan or a Aquacraft Boat! I know he’s been dying to get his hands on that Thunder Tiger eMTA!

Thanks to the awesome people at Hobbico for letting Squiddy hang out during the shoots!