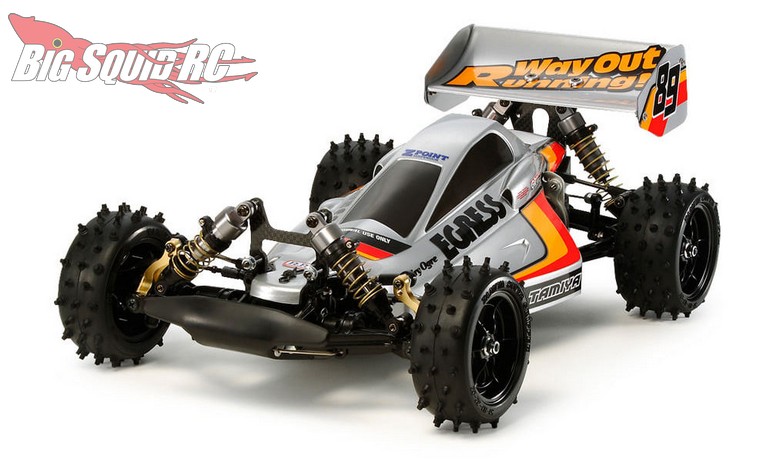 First seen in 1989, Tamiya has announced the re-release of their 1/10th scaled Egress Buggy. The last time Tamiya re-released the Egress was back in 2013 when it received minor updating. This year’s re-release is the updated 2013 model, one that is still highly sought after by backyard bashers and collectors.

The Egress re-release has a part number of #58583 and you can use this link to make the jump over to the official Tamiya USA Website.