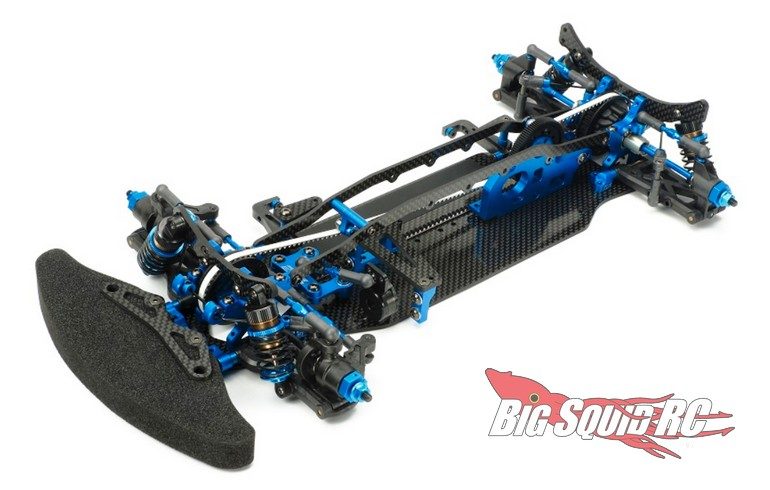 New from Tamiya is the TA07 MS competition touring car kit. The MS version of the TA07 uses parts from the TA07 PRO, as well as the TRF419XR, to make a new design that is hardcore for winning races. Here are the highlights-

The TA07 MS has a part number of #42326 and you can view its official product page over on Tamiya USA’s official website.