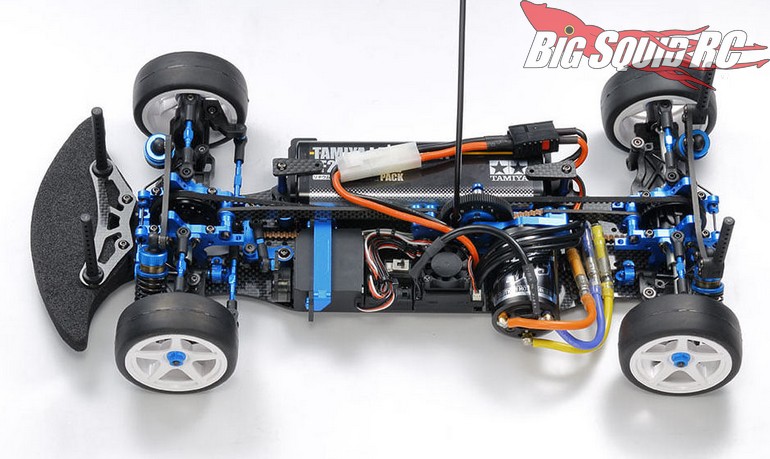 For all you high-end touring car racers out there, Tamiya has officially dropped their new TA07 MSX. The MSX version of the TA07 was designed for devastating speed, check out these highlights-

Get more of the latest Tamiya News right here on Big Squid.