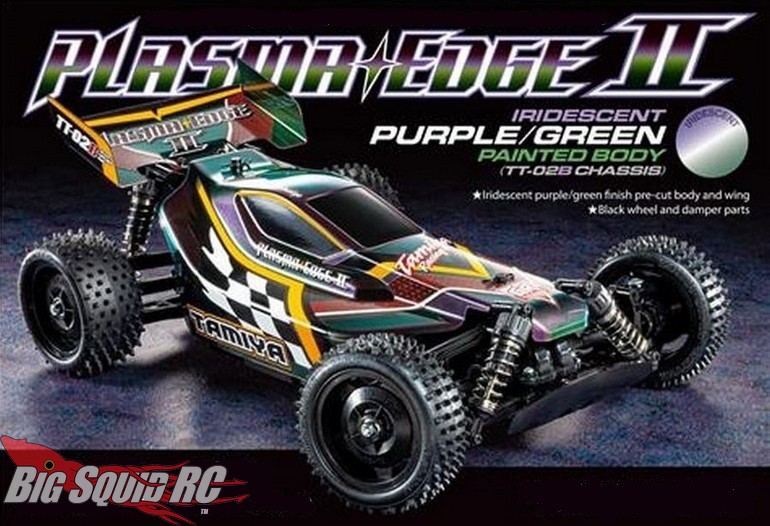 The Iridescent Purple/Green Tamiya Plasma Edge II is still in the teaser phase, but we do know that it has a part number of #47454.

Use This Link to read more Tamiya news on BigSquidRC.