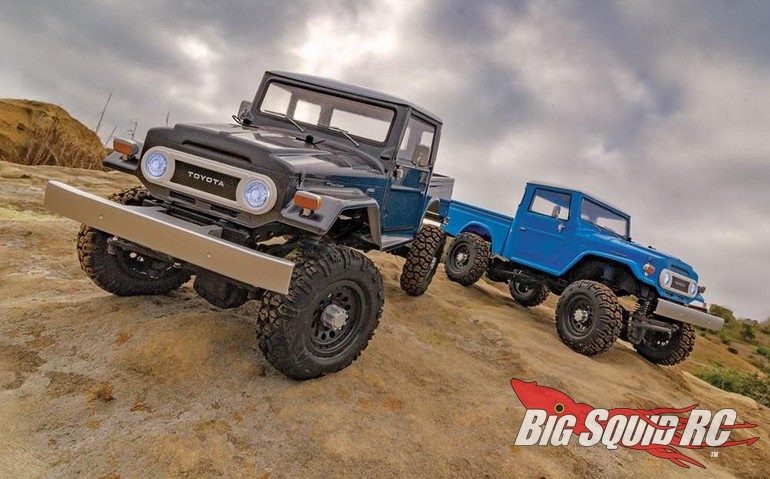 For all you scale crawling fans, Team Associated has announced the new CR12 Toyota FJ45 Pick-Up. The latest CR12 has a nicely scaled 1977 Toyota FJ45 Pick-up body to go on top of its realistic chassis. Here are the highlights-