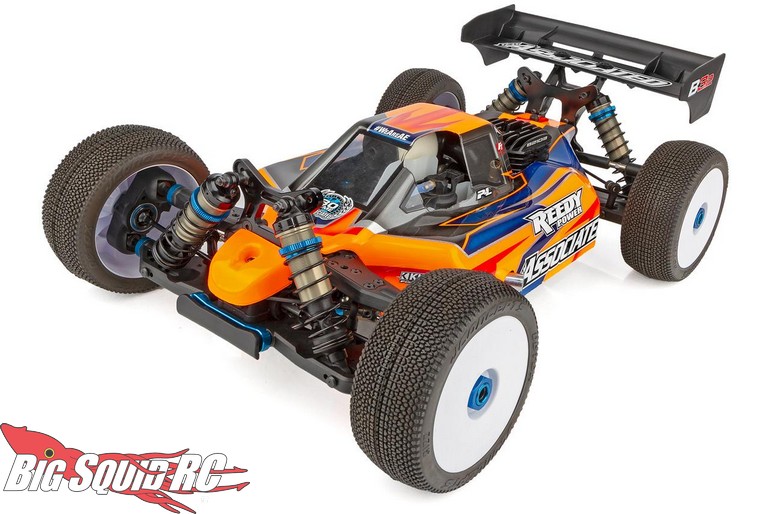 The folks over at Team Associated take their racing very seriously. How seriously? Well, they have won an IFMAR world championship a staggering 30 times! To keep that championships count climbing, the Team Associated crew has announced the nitro powered RC8B3.2 and the electric powered RC8B3.2e. Both buggies were designed from the ground up for maximum performance, check out these highlights-