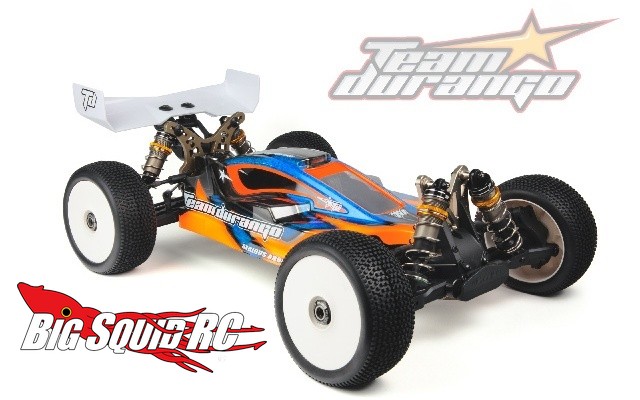 The original Team Durango DEX408 buggy was fast and handled like a dream. Today the Durango crew released a Teaser Shot of the upcoming V2. The biggest change shown in the picture is the location of the rear shocks, they are now mounted behind the tower instead of in front. Full details and more pictures are coming later in the week, until then you can hit This Link to visit the official teaser page on Durango’s website.