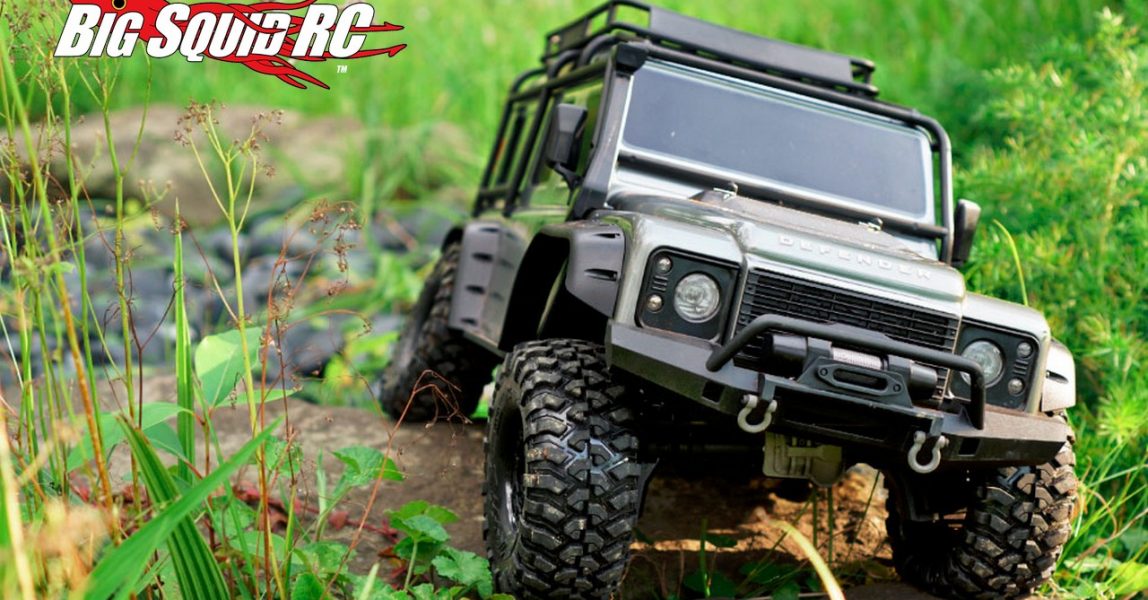 Just released by Traxxas is a series of promotional photographs for their upcoming TRX-4 Land Rover Defender scale rock crawler. The new Traxxas crawler didn’t have a name up to this point, but for now it appears it will use the TRX-4 moniker. The TRX-4 has created a ton of buzz in the scale crawling community. Portal style axles, an incredibly realistic Land Rover body, as well as loads of other pieces of scale realism have a whole lot of consumers already wanting one for their rc garage.

Full details are expected to be released soon as the TRX-4 is slated to start hitting early release dealers in the middle of next month. Until then you can hit up This Link to check out its sneak peak page over on the Traxxas website.

Get all the latest Traxxas News right here on Big Squid.