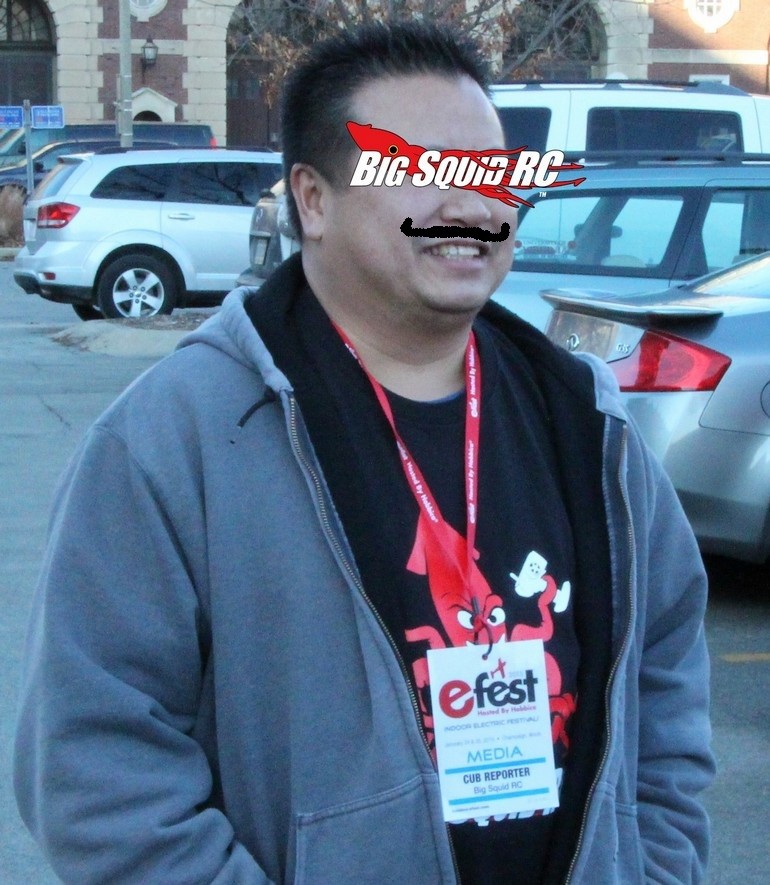 I don’t know how you could not notice, but the big news last week was the Nuremburg Toy Fair in Germany. Our homeskillet Igor was there to get all the scoops so here is a brief (ya right) rundown of the show…

Attendance- The Toy Fair once again proved they are the “Biggest” show in rc with rampant support from manufacturers and trade folks. The show was as big as ever booth wise (or more so), and floor traffic (which was trade only) was also strong. Props to the organizers of the Toy Fair, I wish we had a show in America that did so well.

Thunder Tiger/Associated- Just when people started to write them off (including me) they come back in force. TT had a bunch of new models on display at the Toy Fair, all of them oriented at the basher crowd, and several of them featured Engine Sound Modules as standard equipment. But it wasn’t all roses and daisies for TT, their new G5 monster truck featured a body that looked just like one Pro-Line put out months ago and they had a couple of scale buggies that looked like something off the shelf from Axial. Heck, they even named one of them the Axio Terra Buggy. Come’on Thunder Tiger, there are plenty of other bodies and names that you could have used. Consumers hate things like that, and well, I don’t have to tell you how much the industry frowns upon it.

Horizon- While many expected them to blow the roof off the Toy Fair with scale realism in their Vaterra line, they ended up with some trick TLD livery on their SCTE and a pair of gasoline powered 8th scalers. No doubt the Troy Lee Designs truck was ultra-cool for the moto crowd, but for hobbyists that got a taste of gasoline with either the HPI Octane or the Losi XXL, the sight of more gas engines was not received warmly. Hopefully the gas engines in the new 8IGHT and 8IGHT-T are completely different than the one that come in the monster truck last year. If it isn’t it, don’t expect anyone to touch them with a ten foot pole.

HPI Racing- For a company the claims they don’t have enough cash to send out review products (the last product we reviewed, the Octane we paid for with cash at an LHS, and we can’t even get a $59 Q32 for review), they sure seem to spend some serious cash at Nuremburg. They had a huge booth filled with all sorts of automotive goodness (including one of Block’s cars) and several new entries into the rc market. Hey, if your marketing department thinks your bucks are best spent at a German trade show that only industry people can attend and the vast majority of hobbyists have never heard of, so be it. But… some of us in the industry are getting sick of watching HPI’s sad slide into obscurity.

Tamiya- When Tamiya goes big, they go big, and that’s exactly what they did at the Toy Fair. With perhaps a dozen new models on display and a huge booth with a full scale Mercedes Unimog, it was obvious that Tamiya was not kidding around in Germany. Tamiya knows scale, they know the “fun/beginner” side of the hobby, they just don’t know the American market very well. Any which way, they had an impressive booth in Germany and look like they are going huge for 2015.

The Rest Of The Show- What else did Igor see a lot of at the Toy Fair? Well, multi-rotor/quadcopter/drones of course. Quads were seemingly everywhere, just like there was tons of FPV and camera equipped vehicles. TT Robotics was showing off not only their camera equipped quads, but also their new purpose built camera equipped car (the Aspire-Cam) AND a camera equipped submarine to boot. Also big at the show was scale off-roaders from several companies most people have never heard of. Based on the show, look for an invasion of scale off-roaders to hit the market this year.

So that’s all I have for ya this week ya lunatics, support your local hobby shops and bash spots when ya can.