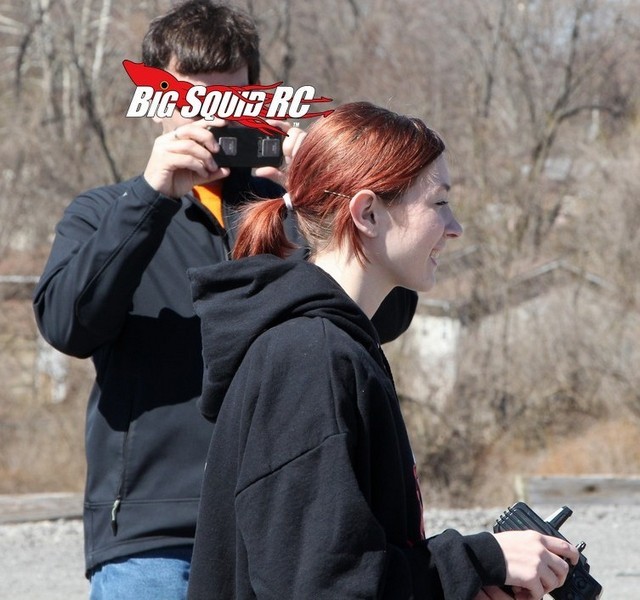 Ok, so who killed our industry’s largest annual trade show iHobby? Come on, raise your hand, one of you out there did it! But seriously, it is no secret that while consumers were still showing up in force, that most of the industry had abandoned the show in favor is other forms of marketing. Hence the reason there will not even be an iHobby show in 2015, and that it will receive a massive face-lift for when it re-emerges in 2016.

Yes, it looks like the name iHobby has been killed off entirely in favor of a replacement that will be called The Hobby Manufacturers Show. The date has already been set for the new show, March 11-13, 2016, and it will have a new location at the New Jersey Convention and Exposition Center in Edison New Jersey. The people behind the show have also made a number of other changes, changing the focus to more on consumers and providing a free booth to every HMA ( Hobby Manufacturers Association) member. The THMS show will be 3 days long, Friday for industry types with Saturday and Sunday open to consumers.

So… what does this mean to consumers? Well, if you are a hobbyist on the right coast it means the show will be much closer to you than it has ever been in the past. The NYC metro is not only filled to gills with human beings, but many of them are hardcore hobbyists who will have their first “real” shot of attending the show. If this show is anything like in the past, there will be lots of fun things to do with your kids and lots of toys/hobby gear to look at. And, with more of an emphasis on consumers, who knows what they might bust out to get you in the door. The show has also been said to travel from year to year, so even if you don’t live in the Northeast it might end up in your city at some point or another.

So… for industry types- the free booth for HMA members is an “interesting” dealio. The people putting on the show are also setting up programs where manufacturers can have their brochures distributed at the show without them actually needing to attend, which I suppose would be advantageous to some companies. Not a lot more information has been posted, but hopefully the changes they are making will help rally some industry support.

And for BigSquidRC… yes, of course we’ll be at the Jersey event. The show is still a long ways out so we don’t know exactly what we’ll be doing, but at the very least we’ll be on hand to provide the best show coverage and to have a good time hanging with other members of the industry and our right coast readers. We are all about supporting the hobby any way we can, so we are actually pretty stoked to get out East to hang with a whole new group of bashers we have never met before.

That’s all I have for ya this week ya lunatics, have a fantastic week, we hope your weather is better than ours, and support your hobby shops and local bash spots when ya can.