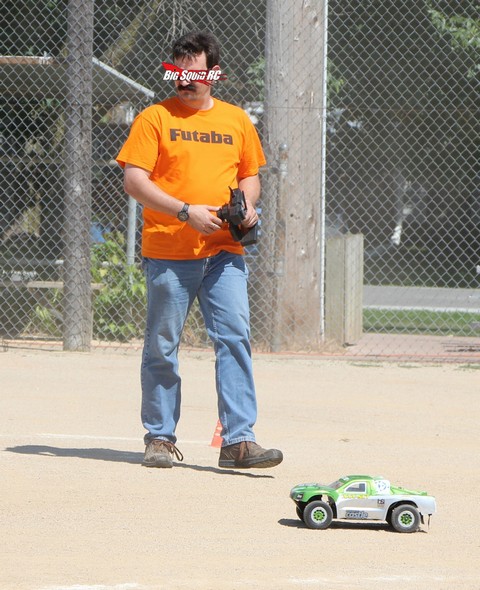 THE Cub Report, 03.03.2014, Version- Rumors of My Demise Have Been Greatly Exaggerated 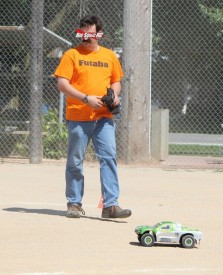 Mx/SX had a banner weekend for television coverage. The SX was live from Indy on Saturday night, then the MXGP from Qatar came on even later Saturday night, then coverage from the ArenaCross came on Sunday, as did an episode of SuperCross Behind the Dream on CBS. Wall to wall moto, I never thought it would happen, but it has, and I am in moto heaven.

Btw, an American named Thomas Covington (check out his Twitter HERE ) took 3rd place in the second moto in Qatar, which is a big deal for a couple of reasons. One, it’s been a long time since an American has done well in Grand Prix motocross, and two, he gave Traxxas, one of his major sponsors, props during an on-air interview. A number of industry types have made doomsday remarks about Traxxas, but it seems they aren’t as bad off as some people say.

Another example is the fact that Traxxas has signed back on with the TORC series for 2014. No, they are no longer the big title sponsor, but they are back for more crossover marketing, and are putting multiple trucks back on the track (click HERE to read the entire PR). Heck, even I am glad to hear they are back into the TORC series, I may love to hate on them, but at the end of the day they’ve done an awful lot to put (and keep) our hobby on the map.

Also on the verge of death this week… 10th scale stadium trucks. 10th scale buggies have blown up the last couple of years, and SCT trucks have taken over local tracks and bash spots, thus the oddly shaped stadium trucks were left without a home or a future. However, where ROAR busted out the pen and killed off a dead and unneeded 10th scale gas truck class, they haven’t done the same with electric stadium trucks, leaving a bit of life left in them. Expect the upcoming Associated T5 and other new stadium trucks like the HobbyPro PR ST-1 to breathe a bit more life back into the category. While some people say stadium trucks are dead and should done away with, they will live to fight another day, and who knows when they might come back into vogue.

March Bashness is just around the corner folks! If you’ve never heard of it, its a contest where our readers nominate their favorite bash machines, then they vote on them, tournament style, to determine an overall winner/favorite. Unlike some other very questionable “reader favorite” contests, ours is 10000% legit, and eventually a lucky reader (or two) gets to take home a brand new truck/buggy. Look for us to get the March Bashness contest started up in a few days.

Sometime today we’ll be posting a write-up on the 2014 BigSquidRC Quadcopter Championships that took place over the weekend in Orland Park Illinois. While I was stuck in an airport half way across the country and didn’t get to take part in all the fun, I’m sure our staff will fill you in on all the goings ons and how it turned out. Also, on Tuesday we’ll be doing a post on the young man that took home the overall championship, the world of quads/mult-rotors has its first big star, so stay tuned.