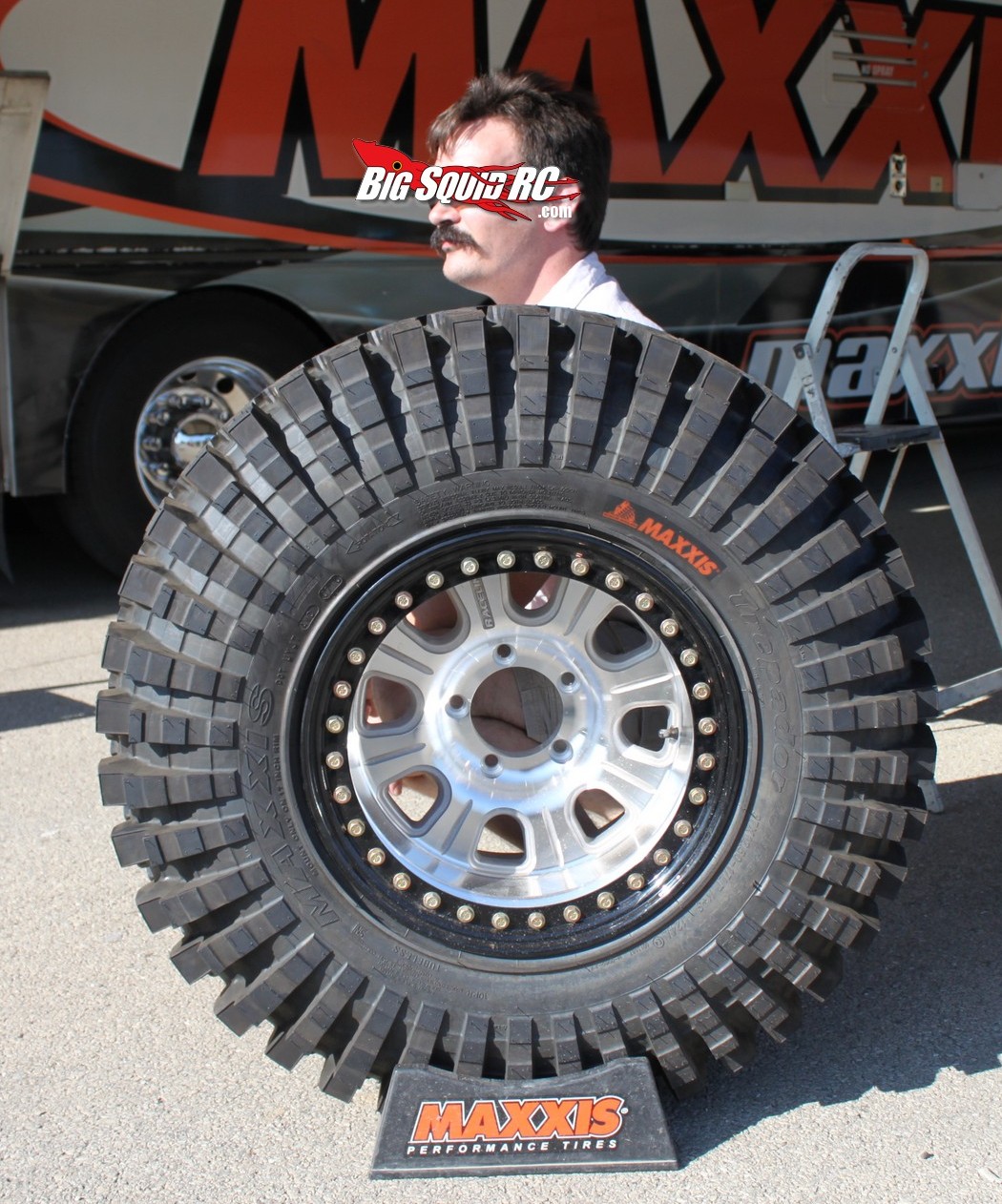 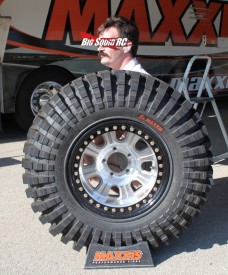 I am sure some of you guys stayed up late, crazy late, to watch the F1 Grand Prix from Malaysia Satruday night. Of course I watched it live, all the while texting fellow F1’ers and watching the fast moving F1 G+ feed while NBCSHD held a commercial-fest every 5 laps or so. What a pity that watching F1 in America is so awful. NBC’s F1 coverage is just downright appalling- they have so many commercials it reminds me of the dinosaur media rc mags. Anywhos, Alonso blundered early, the teammate wars boiled over, and Seb took home another win.

Speaking of Sebastian Vettel and Red Bull, I tried one of the new “Blue” Red Bulls the other day, it tasted just like a liquid Sweet-Tart.

March Bashness is off to an Epic start. I don’t think we’ve ever had such a great group of bash-mobiles in the Sweet 16 before. Every single truck was a pretty outstanding basher, but you guys have voted and we’ve now got our Elite 8.

So… in our Elite 8 we have two Axial’s, two Traxxas, one HPI, one Vaterra, one Thunder Tiger and one ARRMA. What does that tell you? Five of those are exclusive Hobbico lines, that’s what it tells me. The big-buck-basher-crowd is a highly sought after market and this year it appears Hobbico is putting out the kinds of products that consumers are really latching onto.

The non-exclusive to Hobbico brands, Traxxas and Vaterra, will certainly give them a run for the money. Traxxas has an enormous Army of loyal followers and the Vaterra Twin Hammers seems to have a perfect blend of features that appeals to an extremely wide variety of consumers. Yes indeed, the Elite 8 this year represents some incredible vehicles, vote for you favorite at THIS LINK.

Did you see that Associated put out a full fledged bash-mobile, their new Rival Monster Truck? Associated has tried to be all hardcore “racers only” the last couple years, but then they put out their “Qualifier Series”. At this point Thunder Tiger (AE’s parent company) is kicking ass on the basher side of things, so AE could legitimately go uber-racer only. But… then they go and start confusing consumers by putting out basher gear. Hey, we are a basher website, the more bash machines the better for us, but confusing consumers just isn’t a good marketing plan (short or long term).

Oh and… in case you didn’t get the memo- 2013 just might be the year that big 4wd MT’s return to glory. Let’s see here, the old school Savage is still very much alive and kicking, the Revo is still incredibly popular among the bash crowd, the Thunder Tiger MT4 G3 blew up huge (and now has a brother called the e-MTA), and AE has their new Rival. Monster trucks ruled the basher world for years upon years, if we see a couple more new entries into the class I’d say it would be a full blown revival. ARRMA is rumored to be coming out with an uber 4wd MT, and if one of the Horizon lines were to jump in (hint, hint) I would think 2013 would be the best year ever for monster trucks. Any which way, consumers looking for uber-bashers have a kick ass selection to pick from this spring.

That’s it for now ya bunch of lunatics. Have a great week, vote for your favorite rigs in March Bashness, catch our Wednesday night G+ show if ya can, and as always support your local hobby shops and bash spots.