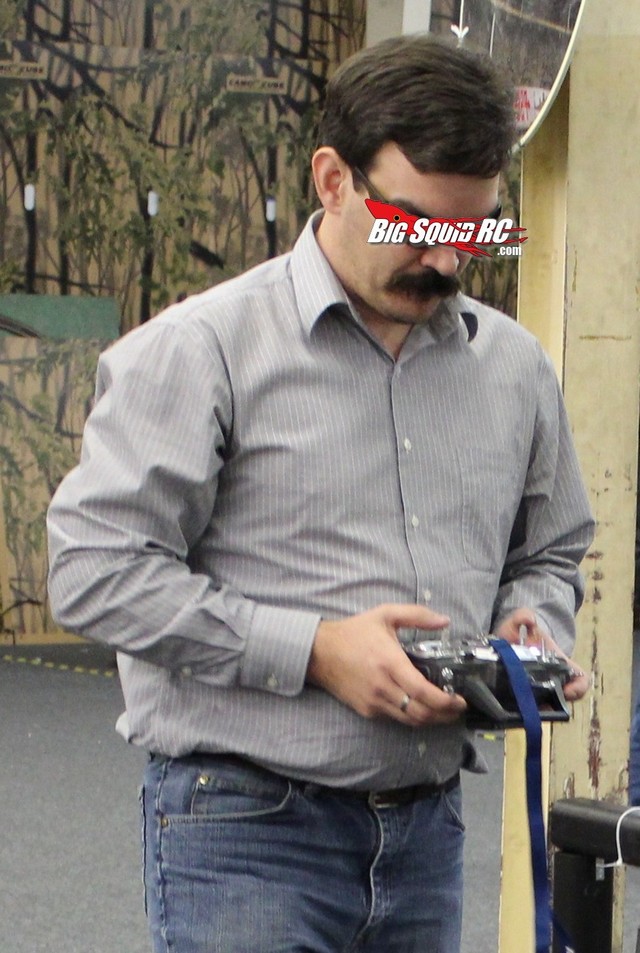 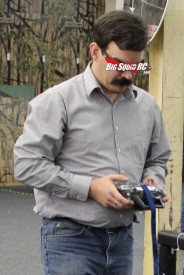 Hello everyone, I am Cubby and this is THE Cub Report, a weekly look into the world of life in the rc world.

This can’t really be a Cub Report without some Supercross bench racing, so for those of you that follow the sport you already know that RV2 put on another clinic last night in Houston Texas. Ryan is just a steamroller right now, much like RC was back in his heyday. He pulls a top 3 start, gets the lead early, then checks out. To stop him is going to take an apocoliptic ride from the Dunge, Bubba, TC41, or Bam-Bam, but so far none have done it. One of those riders will have to run RV2 down, pass him, then pull away in order to crowbar some of that confidence away from RV2. Until that happens it looks like the RV2 will continue his reign on top of the podium.

I spent the weekend in the lovely little city known as Toledo Ohio. The BigSquidRC Bash Crew was there to cover the 59th Annual (no, that is not a typo, fifty-ninth annual) Weak Signals RC Model Show. Ok, ya, I know, you might very well be a “surface” guy and have never heard of it, but this weeks Cub Report is about that unique show.

So what’s it like to hit the Weak Signals show?

It’s crowed, very, very crowded for three days straight. Weak Signals is a “selling show”, a show where exhibitors can sell to the public, and that’s pretty cool for everyone involved. Consumers flock to the show, not only to see the hottest new products, but to also stock up on all the gear they need for the upcoming season. I know that even though I’m in the industry and most any product that I want is only an email away, that I’ve been to many a trade show where I would have killed to just whipped out some cash and taken home some uber little product from some small company that is rarely heard of. At the Toledo show all the consumers are treated to the fact that most (but not all) products were for sale, and most of them were at a discounted “expo” price.

For the exhibitors that were selling, they can actually sell a LOT of product over the three days of the Weak Signals show. An exhibitor might very well line-up multiple new dealers for sales around the year, but they can also sell a lot of product straight to consumers. I can’t tell you how many times I’ve heard “It costs us 10k to do XYZ trade show and we leave feeling like we wasted our money.”. At the Toledo show an exhibitor can easily do enough sales right on the floor to cover their expenses. It’s pretty easy for “Happy Flower Battery Company” to see that if the show cost them 10k to do and they went home with 20k, that they at least covered their expenses. When you add in all the exposure they got and all the valuable face time they spent with real-life consumers, the show is a big “win” for most exhibitors and that’s why they keep coming back. Heck, there is a waiting line for exhibitors to get into the show.

Something else cool about the Weak Signals show is its second level, it’s devoted entirely to hobbyists bringing in used gear to sell, and it costs the public nothing to enter that area. If you are a hardcore hobbyist it’s just plain fun to walk around looking at used gear. Some of the gear is straight up vintage, while other stuff is current but in used condition, you just never know what you are going to see up on the second level.

The Weak Signals show is held in a place called the Seagate Center. The Seagate is located in a decent and somewhat scenic area of downtown Toledo. The minor league baseball park is right next door, as is the river. Close parking is readily available (some of it is even free on the weekend!) and with the relatively small size of the venue, there isn’t as much walking as some of the other shows. The only downside to Seagate? Their food definitely left something to be desire. It was edible, but that’s about it.

Hobbico, Horizon and Hitec had large booths while most everyone else had smaller table style set-ups. There were a LOT of exhibitors, and every possible booth space was taken up. Also, while 95% of the show was airplane gear, the other 5% was rc boating and cars. If you are surface guy there just isn’t much on display, however the trip might just be worth your while to see the spectacle of it all and to see how “the other half” does it.

Also of note, there was a LOT of FPV gear at the show. While there hasn’t been a big push of FPV gear in the surface world yet, the air crowd seems to be all over it. There were lots of ridiculously cool cameras, video transmitters, monitors, glasses, etc on display at the show, more than I’ve ever seen gathered in one place before. We are huge fans of FPV here at BigSquidRC, we can’t wait for it to catch on to a large extent with the surface guys.

To finally wrap it up, we had a great time in Toledo, the crew running the show were amazing, it was great talking to all the exhibitors, and we had an even better time hanging with the consumers walking the show. We met a lot of new airplane people and just plain (plane?) can’t wait to get back there again next year.

That’s it for this week, support your local hobby shops and bash spot when ya can!