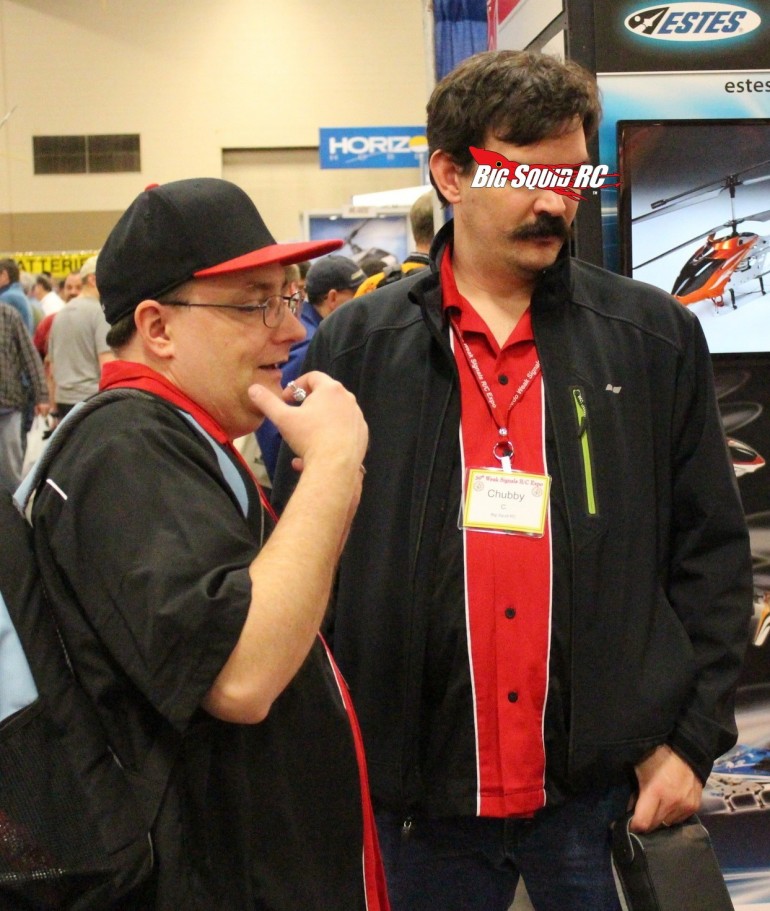 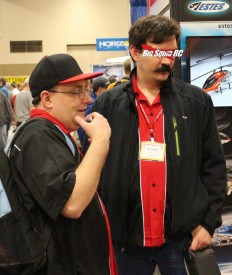 Hola rc’ers, as always thanks for checking out THE Cub Report, the only way to start off the week if you are truly core in rc.

Wow, did K-Roc choke or what Saturday night in Salt Lake City? The guy went into Salt Lake with a huge/unsurmountable points lead and left only 5 points up over Team Geico Hondas Eli Tomac. Some would argue that ET also choked- getting off to a second place start in the main only to fade and lose valuable points, but I’d say Eli put in a smart ride. ET got so far behind earlier in the championship by “going for it” and crashing. Saturday night he kept it on two wheels ensuring that he’s within striking distance for the title this weekend in Vegas.

The “big boy class” got cinched up early by the Leap’n Leprechaun- Ryan Villopoto. Davi and The Dunge put on an epic chase, but RV2 clearly had them covered, not just Saturday night, but all season long. Here’s to hoping someone can step up and make things more interesting in the nationals.

How about on to some rc chit chat? Naw… ok, well sorta. Robby Gordon’s Stadium Super Truck Series sponsored by Speed Energy and Traxxas went off huge Saturday night in the iconic El Lay Coliseum. I gotta say I was impressed. The track, which was said to be one lined and hard to pass on, was pretty dern cool, complete with an actual full size cross-over/do-or-die section, followed by a mammoth uphill triple (that nobody ended up hucking). The track also had a sand section, a large stretch of pavement, and metal ramps. That was a seriously rad track, kudos to the guys that thought it up.

To make it even cooler, they also had Super Buggy and BigFoot monster truck racing on the same track. Are you serious? Monster trucks hucking the cross-over? Oh HECK YA.

On the downside- the stands were mostly empty, which came as a bit of surprise for an off-road event in SoCal. But… if the SST series grows anything like TORC has, expect a lot more fans there next year. HERE is the link to the SST schedule, they are coming to such places at Soldier Field in Chicago, the Edward Jones Dome in the STL, Qualcomm in San Diego, Cowboys Stadium in Arlington TX, and the Georgia Dome in Hotlanta. The BSRC Bash Crew will be at the Chi-Town and STL rounds, hopefully we’ll see you there.

Ok, so I really gotta crowbar some real rc talk in here.

When I first got into the industry side of the rc scene I was very lucky to pick up the ear of a couple legends in biz. These two gentlemen work/ed for different companies, and were two of the key players for shaping the industry through the 80’s and 90’s. I got their attention because I was quite specialized on the development of “new aged” products, products that the icons knew would change the industry, but because of their backgrounds were having a hard time wrapping their heads around the tech. Anyways… I was lucky, I brought them up to speed on the new tech, and they taught me the industry ropes, caught me up to speed on the real history behind the history of the industry, and they helped lead me down the right roads.

I talk to both of these gentlemen roughly once a month, mainly phone calls where we just bench race about what’s up in the industry. A couple weeks ago one of my “mentors” called me because he wanted to converse about one of our reviews. My mentor wanted to know what the “real” scoop was behind the vehicle we reviewed. He told me that the dinosaur media and numerous on-line reviews said one thing about the vehicle in question, but we said something different, we were much more negative. First he wanted to know what the car in question was “really” like, and secondly, he wanted to know how we didn’t lose an advertiser over it.

Now obviously my mentor knows me better than to think I would just make up negative stuff up for a review. He knows all the reviews I write up are dead serious (unlike THE Cub Report or ASK Cubby), but I guess maybe he felt I had let some old axes to grind change my assessment of the vehicle. I assured him that the review was not a reflection of any bad feelings towards the company, it was simply the result of me/us putting in a lot more time into our reviews.

A couple of years ago we sat around a big table and decided that BSRC is all about “news and reviews”, and that we had to step our game up on the reviews. In our opinion, nobody out there was doing even a remotely good job on reviews, so we decided it was up to us to go above and beyond, to put in the stupid hours, and to do them right. Our goal was to make sure we reported all the “typical issues” a consumer might run across after purchasing a product, and to attempt to relay a feeling of what it was actually like to own the product. If we can’t do that then we aren’t really doing our job.

So after literally spending weeks at over a half dozen different venues, the review I wrote up was an accurate report on what it was like to live with, wrench on, and drive that vehicle for a month. In the review in question, I forgot to mention several things, good and bad, and perhaps made a big deal out of things some people don’t even care about (like packaging and body clips), but in the end it was a true reflection of what we thought of the vehicle.

My mentor already knew all about the politics behind product reviews, hell, he was there before all that started, and he knows what’s up with them today. I guess he was astonished that we’ve reported issues with a bunch of different advertisers products, yet they are still advertisers. Back in the latter part of his day, one negative sentence could have easily been the trigger for a company to stop cutting those ad checks. Yes, we have lost advertisers before after negative product reviews, but everyone knows we aren’t pulling any punches, and that a good review simply can not be bought here. A good review here actually means something, where as it means absolutely freak’n nothing at so many other places.

To wrap it up, the call with my “mentor” lasted over 3 hours and ended with him being amazed that honest reviews can still happen. After thinking about our call for a while now, I’m saddened he was amazed by that fact, honest reviews should be the norm, not the exception…