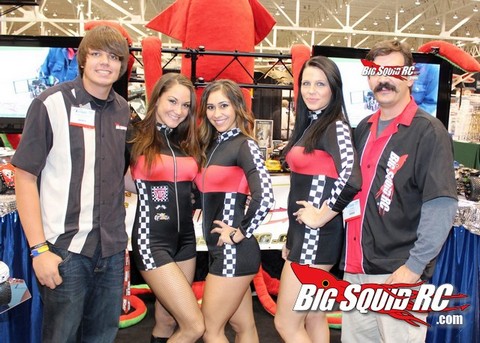 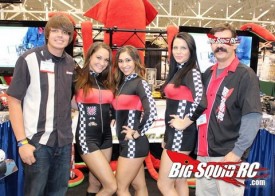 Can you hear those bells? I sure can, Alonso put his Ferrari on top of the box at his home grand prix in Spain over the weekend. It was a great weekend for the prancing horses as Massa also put it on the podium and Ferrari is finally getting aggressive again. 2013 was year when the drivers have been holding back to conserve tires, but not Ferrari last weekend. Ferrari decided to go WFO even if it cost them extra pit-stops and it paid off. I’ll be darned, 2013 just might end up being an epic season for F1 and maybe even for Ferrari.

Day zero hit on Tuesday for my homie that I mentioned in the CR last weekend, it was the day he got his bone marrow transplant. He now has new marrow, a new blood type, and even a new birthday of sorts. When I visited my homie in person a few days ago he was a freak’n rock, but on his blog he has been posting more in-depth feelings that show what he’s going through is rough, even for a manly man.

I’ve never been around the cancer thing before, so right now I’m learning a lot about it (to say the least), and the more I learn the more everything about rc seems unimportant to me. Rc is a fun hobby that people love to blow their time and money on, yet there are thousands of people every single day struggling to see the sun rise the next morning. I’ve had so many good times in rc, I don’t know how I’ve gone this long without realizing the more important things in life. I have never made philanthropy important enough in my life, it’s time I change that.

There are a lot of very charitable people/companies in rc. It’s common to see tracks promote special charity races and they are typically supported quite well by the race crowd. There are also several rc manufactures that have gone above and beyond for charity. Last year during their anniversary celebration Pro-Line would be a great example of that. There are a whole lot of people in the rc hobby who do have their heads screwed on straight helping out good causes.

Then there are people like me. People who knew they should have been doing more but because charity was so low on our priority list we didn’t get around to helping out as often as we should have. So… I’m gonna pull an “Inception” on ya (hopefully), just like in the movie I would like to plant a seed, a little idea to move charity up your priority list. Just maybe somewhere down the road this little seed will grow unconsciously to prompt someone into action. Whether it be an rc driver making an extra effort to support a charity race or one of the big manufactures creating a long term partnership with someone like St Judes Children Hospital, I’m hoping to use the reach of THE Cub Report to wake some people up like I have been.

That’s it for this week, support your local hobby shops, bash spots and favorite charity when ya can.