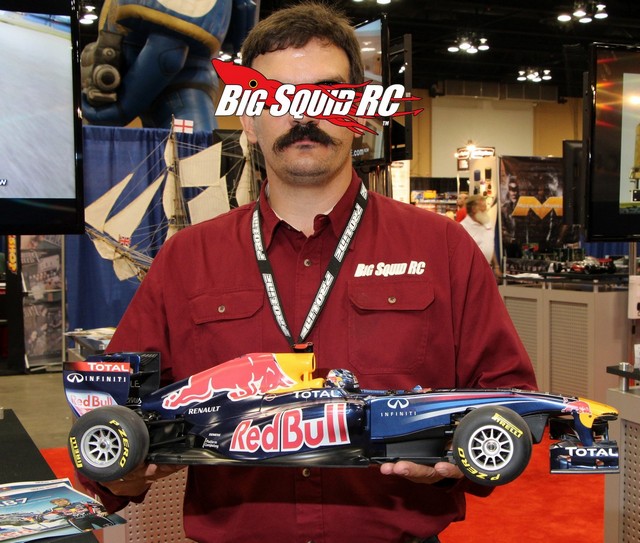 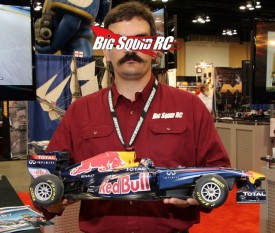 “There is a reason they are number two!” is a phrase I say at least a dozen times a week at the BSRC offices. What do I mean by that???

For example, there is a reason Pro-Line is number one in tires/wheels/bodies. They put out a superior product, they have a superior marketing plan, and they have superior people working behind the scenes. The companies in second/third/fourth/fifth? They may have great a great product, but never return emails. They might have a decent marketing plan, but their product stinks. They might have great people, but their marketing plan was created sometime in the late 1980’s. In this industry, or any industry really, you’ve got to be the complete package to get to number one, and an even better one to stay there.

Lets look at car manufacturers. There is no doubt Traxxas rules the roost. They have spent millions of dollars taking rc marketing to places it has never been before, and they put out a solid line-up of products for people who are actually looking to have fun driving rc cars. Their replacement parts can be found on pegs in nearly every hobby shop in the country, and if you have an issue and call them, chances are pretty good you’ll get a human being on the other end of the line. But… there is a reason the number two manufacturer is number two. They might have awesome products, “next generation” type equipment in fact, but because of an irresponsible employee, they might have no problem buying some bogus industry award and their products never get reviewed by any reliable media sources that people actually read (and trust). The number three manufacturer might be where they’re at because they are slowwww to react to market trends, thus they are always 3-5 years behind what consumers really want.

I suppose if you are inside those companies it would be impossible to see the reasons you are not number one (just like I can’t see the 500 things we are doing wrong here at BSRC), but from outside those issues can stick out like sore thumbs. From my perspective, I can easily see how a company can go from grossing 10 million dollars a year, to 15, or 20, or 30. An example? I am thinking of a certain long time rc company, one that has a very dedicated and gifted staff, one that puts out a solid line-up of products year after year. However… they do next to nothing for marketing. Their idea of marketing (for an entire year) is putting up a company FB page, then spending X amount of cash buying robot followers. And… despite them not doing a drop of decent marketing, I’d bet they still gross 10 million in sales this year. If they had the remotest clue about marketing in this day and age, and spent about 5k a month across a variety of solid platforms, I’d bet my best Tag they could double their gross sales in 3 years. Heck, I know of another rc company with great products that could probably double their gross sales simply by responding to emails and phone calls instead of blowing them all off. Yes, some issues can be that simple, and can cost a company thousands/millions each year.

To wrap this up, it is easy to point out exactly why number one companies like Hobbico, Traxxas, and Pro-Line are number one (and have been that way for years), they have their acts together and deserve to reap the rewards of their hard work. The number twos? Ya they deserve to be exactly where they are…

That’s it for this week, support your local hobby shops and bash spots when ya can…