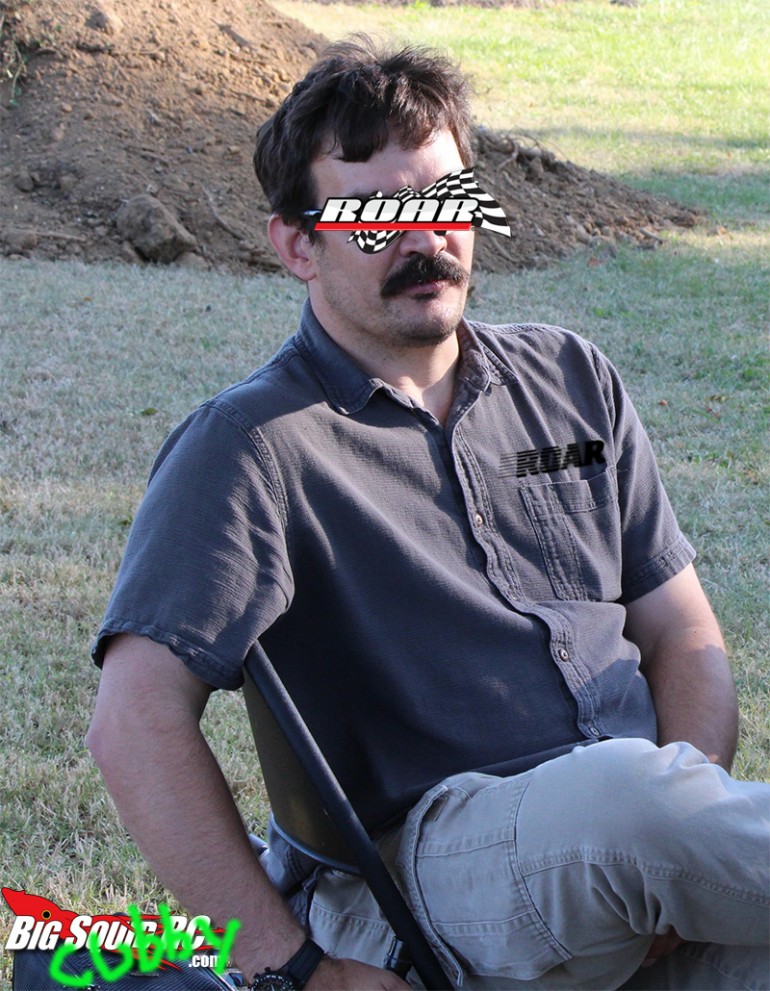 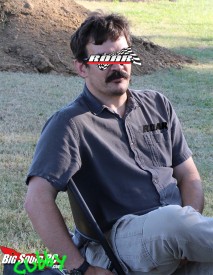 Hello all and welcome to THE Cub Report, the column everyone who is anyone reads to get a weekly dose of rc smack talk.

First up is no smack talk at all, it is good ole’ hard facts. We had more traffic on our website last Monday than any other day in the decade long history of BigSquidRC. Which is truly something, because we’ve had some pretty epic days before. In fact, we had over 30% more traffic last Monday than any other single day. The Axial Yeti review went up that day, plus we had some other decent posts that helped shoot our numbers through the roof. The big numbers prove that our dot com isn’t on a downward trend, it is still gaining momentum, something a whole lot of other sites can not say. So… mad props and huge thanks to all you readers out there for taking the time out of your day to give our little website a visit. It’s all of you that have taken BSRC from being just another little fish in the pond, all the way to being one of the biggest whales in the ocean.

Btw… getting our hands on the Yeti so early was really cool and we need to issue a big thanks to the Axial crew for the hook-up. However, we are not done yet with getting some of the hottest new products wayyyyy early. We have two other items that will be going up this fall that are going to be really, really big deals in the rc world. You guys know I am all about the tease, but I’m not kidding here, luckily we are big enough now days that we can get some big scoops. Both are still a few months out, but they will be legit “big deals”.

Boy, last weeks Cub Report sure got people mashing their keys (about ROAR and artificial stability control). Actually, it was another new record, a record for the most emails after a Cub Report. Those people that love to hate on stability control were out in force, typing out paragraph after paragraph on how that sort of thing is the devil and how I am the biggest idiot on the planet for endorsing its use. Strange, I haven’t run across many people inside the industry against it, nor have I run across many “normal” consumers that consider it something bad. It seems the people going full retard against it are local Joe Blow racers who think they might get beat by someone using it at their local “Paddy’s Cow Pie Trophy Race”. I can assure everyone this, no matter how much you may hate the thought of its existence, it isn’t going away, there are too many people on the design and manufacturing side of things ramping it up right now. Not only does it help make cars easier to drive, but mainly it helps SELL the cars, so don’t expect to see it going away anytime soon.

Ok, so the “gas revolution” is off to a very soft start. The HPI Octane has received a very lukewarm reception, and generally in the numbers we have access to, it looks like the public just isn’t gangbusters for that type of product (yet). Later this week we will be posting our review of the Losi LST XXL2 Gasoline truck. This is the second small scale gasoline vehicle (it just missed by a few days of being first) to hit the market. Does it pick up the ball where the Octane dropped it? Is it the revolution that everyone has been waiting for? Find out later this week on our front page.

That’s it for this week. I wish you all a funtastic July 4th and see you again this time next week. Support your local hobby shops, bash spots, and fireworks stands when ya can.