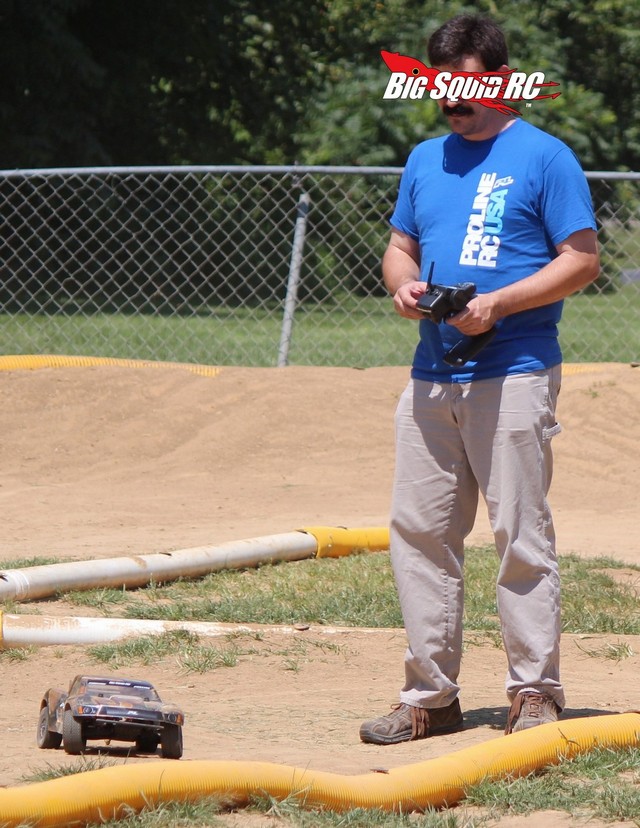 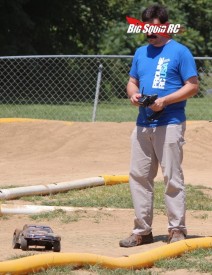 Hey, first things first, don’t forget that this weekend is our huge, way-over-the-top, 10 Year Anniversary Bash & Party. We’ll be going big, crashing hard, eat’n cake, and giving away some way super dope gear. Like what? Like a brand new nobody-can-buy-yet Axial Yeti XL and a top of the line Futaba 4PX. All you have to do to win is be there and participate, so grab your gear and head to Leisure Hours in Joliet Illinois for a time you will never forget. HERE is the link with all the details.

Also of note here at BSRC, we’ve finally finished up our Pro-Line PRO-MT monster truck review. The PRO-MT review goes up on Tuesday and hopefully later in the week we’ll have our high-zoot Axial Yeti XL video done as well.

And don’t forget, if you work or own a hobby shop and want to receive the next issue of Big Squid RC Monthly, simply send us an email at the contact us link above. Remember it’s free to both you and your customers and will only be available at hobby shops!

The last tone for the IFMAR 8th scale worlds may have sounded, but the race is still making news. Last week AKA put out a press release letting the world know that they had fired/axed/dismissed their driver Martin Bayer for running Pro-Line tires during the final main. If I owned a tire company and one of my hired hands used another product, heck yes, I would have fired them on the spot, but I would never have done it in a public way. Sure, THE Cub Report is all about talk’n smack and stirring the pot, but a tire company is there to sell tires. Going “public” with a driver dismissal can look bad for a company and can make signing drivers in the future more difficult. I mean, what driver wants to be fired then publicly humiliated? None, that’s who.

To compound the mess, Bayer decided to put out his own response to the AKA PR. Those wacky factory drivers sure are fast, but they aren’t internet savvy. If he was, he would have realized that nobody ever “wins” an internet fight and that part of getting free tires is running them, no matter what.

But… heck no, it wasn’t over there, AKA had to issue a response to Bayer’s reply. Seriously? Ok, I would normally be the first to argue that any publicity is good publicity, but in this case it makes AKA look petty and revengeful (two things nobody wants from a tire company). All consumers want from a tire company is kick ass tires, not a bunch of drama. If AKA (or any other tire company) has hopes to knock Pro-Line off the top of the tire hill, they better get their act together, and that right soon.

Ok, it’s short and sweet this week folks, support your local hobby shops and bash spots when ya can, and see you this Sunday at Leisure Hours.