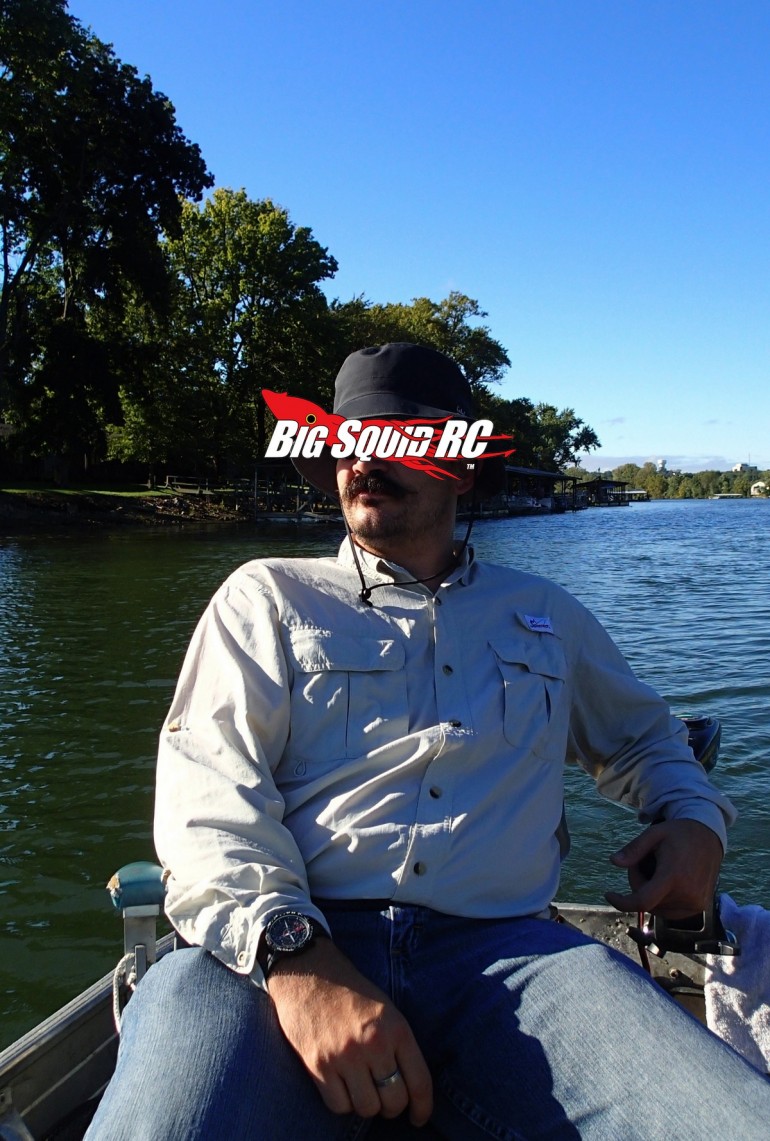 Hola everyone, welcome to THE good ole’ Cub Report.

Ok, I broke down and did watch the F1 race from Japan over the weekend. Yes, it was another snooze fest, and yes, Vettel won yet again. But… I wasn’t watching it for the race, or the racers, I watched it simply to view the track. Suzuka is the best track in the world and makes every single on-road rc track look like a sad joke. Someday far, very far, down the road, on-road track builders will grow a set and put in such things as elevation change and multi-apex corners. Heck, they might even get really crazy and put in a corner where the outside line is faster than the inside (but don’t hold your breathe on that one).

I had a very interesting weekend of testing. We were finishing up our reviews of the RC4WD Trail Finder 2 and the Vaterra CHP Camaro and well, a few things really struck me. Not long ago, testing two such incredibly scale vehicles was unthinkable. The TF2 is perhaps the most scale looking off-roader you can buy, and the Vaterra is in the same category for the on-road crowd. The hard plastic body that helps make the TF2 so scale was unthinkable of becoming common place, but now I have talked to more than one OEM toying with going that direction. The Camaro comes with working lights and multiple scale details making it look closer to a Big Box toy grade car than what is normally offered in hobby grade.

Scale looks are great for the hobby, at least for the long term. Muggles can relate to the scale looks, making it easier for them to fit one into their budget. However…. scale does have its drawbacks. Those hot scale looks don’t come cheap, and on certain models they can result in some major pains while wrenching. Still, a few bumps in the road now are well worth the reward down the road.

To boil it down, I’m freak’n proud of those companies going above and beyond to present scale looks on their hobby grade vehicles. Ya sure, there is a place for UFO bodies (for a change of pace and in theory the most elite levels of racing), but scale will put food on the table for years to come.

We’ve got a crazy uber contest coming up any day now. I can’t say anything else at this time, but keep an eye on our front page for more information, this one is pretty special.

Our review on the Vaterra CHP Camaro goes up later this week. We literally drove it like we stole it straight outta the police parking lot and it held up well. Oh ya, and we abused it on gravel, a baseball diamond, and an 8th scale off-road track. You won’t want to miss that review.

That’s it ya’ll, support your local hobby shops and bash spots when ya can.