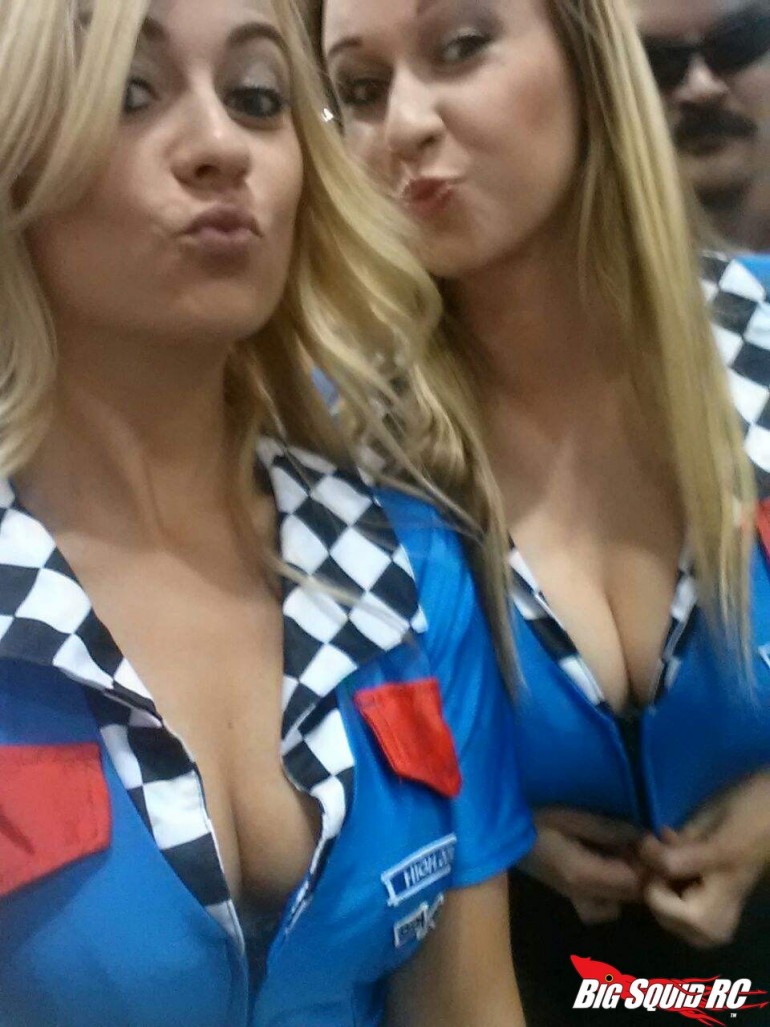 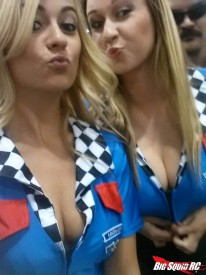 As the years have passed I’ve become a grumpy old man (Yes, even grumpier than before). Every day it seems more and more things trip my trigger. It might be something small like how a woman takes 4000% longer to use an ATM than a man does, or something that really truly torques me off, like fake Facebook likes.

Why would fake Facebook likes get me so wound up? Because… wait for it… because the people buying fake Facebook likes think the general public, myself included, were born yesterday. They are lying to the public at large, and paying to do so. For some reason they think buying fake likes makes them look larger and more relevant than they actually are, when all it really makes them look like is what they really are, scum of the Earth.

So how might one tell if a Facebook page has a lot of fake likes? That’s pretty dern easy. Lets look at BigSquidRC’s FB page. As you can see by the first pic in the gallery below, the city with the most engagement is Chicago Illinois. That makes a lot of sense, Chicago is a rabid rc town, a lot of people that live there have enough income to buy rc products, and it is the city that we are based out of. You can also see that the age of the people we are most engaged with is 35-44 year olds. This also makes sense, that age bracket typically makes enough bank to buy rc and many of them have been in the hobby since the Associated glory years.

Hey, lets look at Team Associated’s FB like statistics (Which I have screen capped in the second pic in the gallery below). Guess what? The city most engaged with them is good ole’ Los Angeles California, and their most popular age group is 25-44 years old. The LA metro is huge and there are a lot of people in that area that make good money. LA has also long been a hotbed for the rc hobby, and AE is based out of that location. Their statistics sound perfectly logical to me.

But… look at some of the other screen caps I have put in the gallery below. From looking at some of the screen caps you would think that Bangkok Thailand is a hotbed of rc activity. Have you been to Bangkok? I haven’t been there lately, it has been over 2 years ago, but from spending a couple of weeks there I didn’t even know rc existed in that city. Hey, maybe Bangkok has caught rc fever and ARRMA Granites are more popular than iPhones right now, I can’t tell you first hand, but I highly doubt the average citizen in Bangkok gives a fly’n leap about the rc hobby. If I’m wrong on this one feel free to enlighten me, otherwise I would be more inclined to believe the hundreds of blogs/news reports/etc that say Bangkok is a Hotbed Of Fake Facebook Likes.

So… what’s even worse than fake Facebook likes? Making money off of it, selling posts based on inflated numbers. For example, Happy Flower RC Company may have bought hundreds of thousands of Facebook likes, then they hit up other companies saying that for a fee they will promote them on their FB page. Listen, our hobby is having a rough enough time keeping its head above water, it certainly doesn’t need one rc company ripping off another one. When one rc company wastes hundreds/thousands of dollars marketing to robots, that money isn’t spent marketing to actual human beings that have real dollars in their pockets looking to actually buy real products. It’s sad, it’s pathetic, and yes, it makes me #$@%#$ angry.