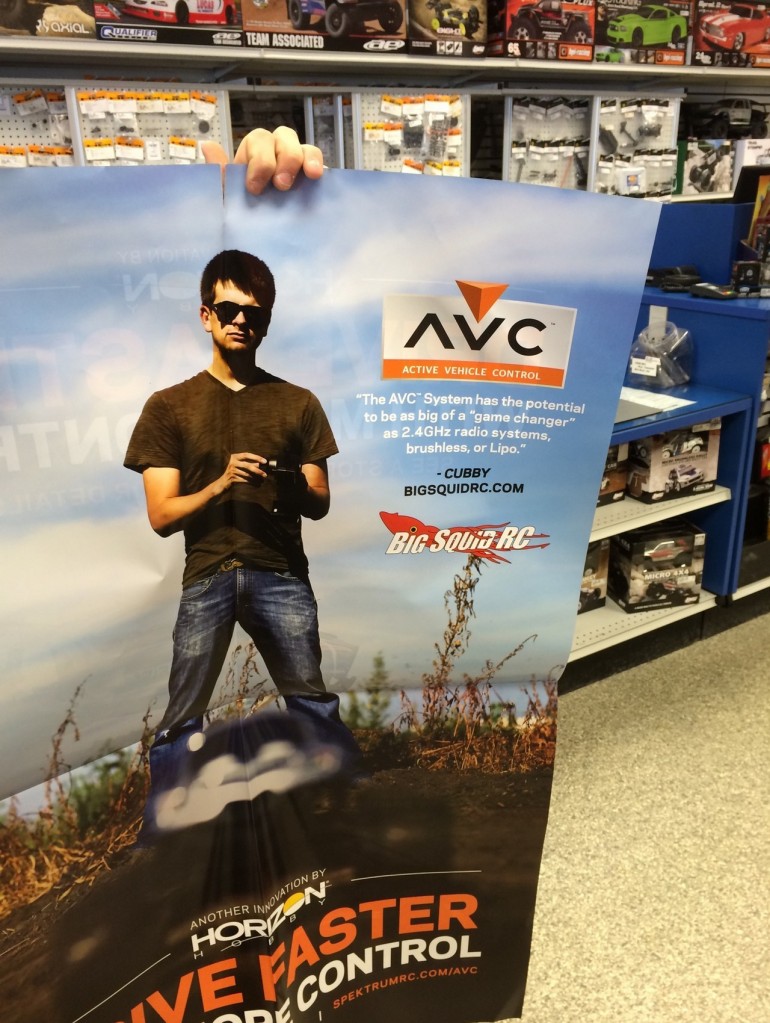 Last week I had a 4 hour convo with one of the makers and shakers in rc. He was going on and on about how slow sales had been in ’14. On my end of the phone I was thinking about how mad I was at my financial planner for asking me out to Ruth’s Chris to show me his “appreciation” for my business. I mean, he makes thousands upon thousands of dollars off me every year, and all even though I am huge fan of a Ruth’s Pittsburgh filet, at most I was going to run the bill up to a couple hundy. Anyways, when my attention swung back to Mr RC Industry Guy I had already worked myself into a frenzy and just let it out on him. Sales are down, I get it, but there are numerous marketing avenues that rc is severely lacking in, one of which is a proper industry show. Once my temper wore off, we spent a long time on the phone going over exactly what was needed for a true kick azz rc industry show.

In rc there are 6 “big shows”, iHobby, the Vegas tabletop show, Lincoln, RCX, Nuremburg, and the big Asian show. None of them cater well to consumers, none of them get proper media coverage, and none of them do a very good job of generating a good frenzy like a big show would. And… it’s not impossible to do, CES has been declared dead a half dozen times and now is bigger than ever. And think about all the buzz (read- marketing) generated by Comic Con (or shows like SEMA) that last for weeks before and after. Want more sales? Generate more buzz, and there are very few better ways of doing it than a killer show.

So… if the job of making a kick ass trade show was dropped in my lap, this is what I would do…

1. Based on the incredible success of shows like Comic Con, I would do more to cater to end consumers. Things like… have some uber big names in rc (the Lett/Losi Jr/etc types) put on question and answer sessions with consumers. How freak’n incredible would it be to get a half hour of face time with an rc legend? It would be really cool if a consumer could go home and tell his friends how he got to hear an industry icon talk in-depth about the back workings of the latest hot product, or the earliest beginnings of how they got their feet wet in the industry.

2. More product sales to the public. Manufacturers constantly complain that they can’t justify the cost of doing a show, while consumers complain that it sucks not being able to buy anything. Cubby’s RC Con would encourage sales to consumers.

3. RC Con would have more hands on driving by consumers. Did you see the latest hot truck that was just announced in the Happy Flower booth? Go 3 isles over and actually be able to drive it. Consumers already get an incredible buzz from seeing a just announced product, allowing them to actually pull trigger on it would be even better. Imagine Mr Joe Blow going home and telling all his buddies that not only did he get to touch the latest hot product, but also how he knows exactly how it drives.

4. So what really makes hobby shop owners want to attend a show? Arguably… #1 is simply the chance to get out of the shop, with #2 being business, specifically the chance to place POs that save enough on special show pricing to pay for their trip. Cubby’s RC Con would place emphasis on giving dealers real savings to make it worth their while to attend.

5. On the manufacturers side of things… no matter what type of marketing they do, it boils down to how much it costs to get a set of eyeballs to land on a product. Low booth prices would be a good start on getting more manufacturers to attend. But more importantly, a good relationship with a wide variety of media outlets would give each manufacture more bang for their attendance buck. What makes a booth at CES worth every penny? It’s not the thousands of show goers dropping by the booth, it’s the avalanche of web, dinosaur, and tv coverage that it gets. RC shows get a whole lot of love here on BSRC, but virtually none elsewhere, and while we have a lot of readers, a manufacturer needs (deserves) more eyeballs on their booth than just one big website like BSRC. If a proper show can provide enough eyeballs, the manufacturers will climb over each other to be there.

A truly kick azz show boils down to a lot communication and co-operation. Whoever might want to take an rc show to an entirely new level has to promise a little, deliver a lot, and they have to get the manufacturers to show up in force to benefit the entire industry.

That’s it for this week, support your local bash spots and hobby shops when ya can…