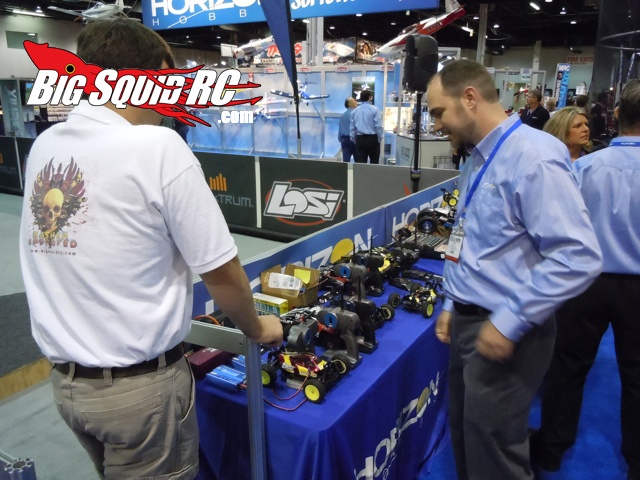 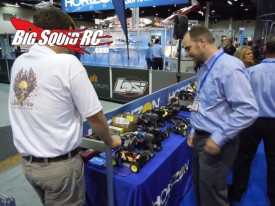 I like to live in a fantasy world, it’s my favorite place to be. A long exchange of emails with an industry friend of mine was the catalyst for this weeks Cub Report. I say the world of racing is fubar and needs change, his stance is that it is dialed and exactly what the racers want. This Cub Report is about what it would be like to race at Cubby’s personal track…

Sign up- Only a couple of points here, each entry needs to be affordable, and to help encourage younger people to race, ages 14 and under race for free. The current trend of raising entry prices to a ridiculous level just wouldn’t float at my imaginary track. For example, I know of a track (actually several) that charges $15 for the first class, $10 each additional class. So lets say Mr Joe Average races three classes a week to get his rc fix, that comes out to $140 a month he is paying in entry fees to race toy cars. $140 isn’t some outrageous figure, but when you throw in gas to get to and from the races, plus the cost of tires and upkeep on 3 race machines, that price is simply more than most people on an average salary can afford.

Qualifying- My track wouldn’t have qualifying, period, end of story. It sickens me to see the amount of time wasted at rc tracks with qualifying. Somewhere along the line somebody in rc thought it was a good idea to qualify all day long instead of race. And I don’t care what you are racing, rc or full scale, qualifying is lame. Even worse in rc qualifying, the whole “IFMAR”/separate clock, where you are constantly reminded by the track director that “It’s just qualifying, let faster people by!”, and that if you are indeed on a good/fast run, some a##clown who you are lapping for the 5th time in 3 minutes decides to hack you the corner after you pass him. Qualifying sucks, at my track it would not exist, in fact I don’t think I would allow it to even be spoken of, you mention it, you are drawn and quartered.

So…. qualifying at Cubby’s Uber Imaginary track would take place during practice. Practice would be a two hour open session of running. Go out when you want, get as many laps as you want, no pressure, just get some laps in. During practice my track would require you to run a transponder. At the end of practice your fastest 3 laps would determine which main you would be placed in. My industry buddy hates this one in particular, saying people would just cut the track to get in a faster time, which is indeed possible, but if you are such a d%$@^&bag that you would purposely cut the track to cheat in practice, I’m an even a bigger d%$@^&bag and would insta-ban you for doing so. That’s just how I roll…

The Track- oh yes, the track. My imaginary racetrack would be loamy, perhaps using a combo of wood chips, sawdust, sand and a bit of watering to help keep the dust down. Oh ya, I am totally for mud and sand sections because they are fun and would instantly run off the guys that are too anal. And once race day started, it would not get touched in hopes of by the last main it would be rougher than anything you’ve ever driven on. My track would be rough everywhere, hopefully with not one flat spot on the entire thing. I’m talking rollers everywhere, even on the “main straight”. There would have to be one “big” jump on it because airtime is always fun, and there would have to be at least one double that even the novices could make, but it would not be a miniature supercross track like most rc tracks are today. Full scale buggies and trucks don’t race on supercross tracks, the rc versions shouldn’t either. To boil it down, my imaginary track would feature lots of roost and would make it impossible to pin it WFO between apexes, it would be a true drivers track. Something like THIS one.

The Classes- ya, there are wayyyy, wayyyyyy too many classes now days. Most people run 2 or more classes to get more track time because the races are so short. My imaginary track would give ample runtime by featuring a pair of 15 minute mains per class. I would go above and beyond to push my free youth class and I would encourage the old timers to hack on each other in the +40 class. Everyone else would be running either stock or mod. Oh and my “stock” class would be a LOT different than your local track, my stock class would require you run a brushed Traxxas #3785 ($20). The Traxxas 3785 is a “12 turn” sealed endbell motor with enough rip to be fun, is a PITA to modify, and cheap to replace. This motor would be mandatory in stock, mainly to make sure all the “hardcore” guys would just say screw it and run what they should be running, mod. Show up with a 17.5 brushless and guess what? You are in mod, where you should have been the last 2 decades. My stock class would be truly geared for noobs and casual racers.

The Mains- the start would be just like they do in Crandon, Land Rush style. And because it takes forever for everyone to make it to the grid at an rc race, first come, first serve on placing your truck at the starting line. If you are the slacker who is always holding the races up, you will be getting last pick. After the race is underway you can look forward to 15 minutes of race action. Your truck can’t make 15 minutes runtime? Not my problem, but you might want to investigate different gearing or a different power system if you want to make the checkered flag. Each class would have a pair of mains with the results combined to determine a winner just like motocross. Moto has two motos for a few reasons. Lets say you break on the first lap of the first moto, with a two race format at least you still get some decent track time. Or lets say you get a terrible start in the first moto and crash a half dozen times, a second moto gives you the chance to still have a decent race for the entry fee you already paid.

To Boil It Down- because rc racing has been nearly the same for decades now, it needs a good mix up, and at the local level it needs to be cheaper, and focused on noobs and the younger crowd. Me and my dream world, maybe I’ll get ticked off enough some day to make it a reality….

Support you local hobby shops and bash spots when ya can.