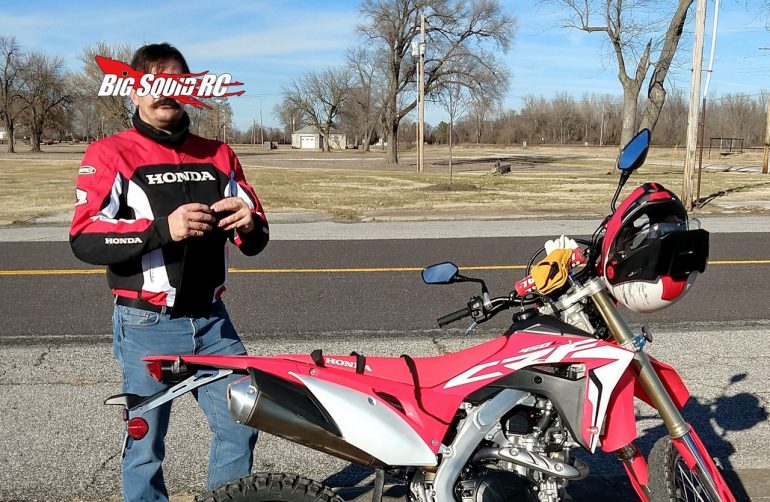 THE Cub Report – Another Year, Another Spanking @ Des Nations

Hola rc fanatics and welcome to another week’s Cub Report. Whether you bash, boat, or crawl, BigSquidRC has you covered. With that said, lets jump right on into it...

It isn’t nice to complain about how our team did at Motocross Des Nations this year, yet, I seriously can not help myself. Good Lord, what in the freak is our team doing? The guys that race for Team America, don’t really get “paid” for it, so they are doing it for extra exposure, as well as a chance to become a motocross God by doing well (like the Hoff did this year!), but still, wowzzaaa!

This year America sent Justin Cooper for the 250 class (our national champ AC9 could not go, it was a Kawi thing), then we had El Hombre do the honors in the “MXGP” class (ET3 could not go, Kawi thing), and Zach Osborne represented us in the “open” class. When it was all said and done, we did not do well. At all. America finished 6th in a sport that we should be dominating, and we’ve done poorly for a number of years now.

Most say the issue is that the America riders dedicate more practice time to Supercross than MX, but I say that our guys are getting beat in their heads. Back in the day (early 80s), we sent a number of relative unknown riders and they raised their personal performances for the occasion to take the win. Now days, it seems to be the exact opposite. Whatever the problem may be, IMO, it is embarrassing to be getting smoked by countries like Estonia (12,000 sq miles in size, a bit larger than New Jersey, and a population of just over 1 million) and narrowly beating Latvia. If all the money/time/effort we put into moto here in the USA can’t beat Estonia at MXDN, well, we really, Really, need to rethink the entire system. The moto press won’t say it, they have a lot of money (and friendships) on the line, but many of them are amazed at just how poorly we’ve done. And I don’t even wanna think about the MXDN that was held last year on our home soil, wowwwzzzaaa, that was even uglier than this year…

So, with all that said, I still think an MXDN type event for rc would be EPIC. The entire team selection process, the debate about the tracks, heck, everything about Des Nations, gets motocross enthusiasts across the globe whipped into a frenzy, it could certainly do the same for rc. Isn’t there one rc promoter on this planet willing to get THAT party started??? To sell race buggies, people gotta get interested in racing again, I can think of no single better way to generate massive amounts of interest in rc racing than a brand new RC of Nations event.

Was there any big rc product news last week? Oh heck yes there was, how about that Axial Racing SCX24 Wrangler? I know, many of you hardcore crawling guys are all about driving outside, but with the gnarly winter months staring us straight in the face, a lot of others make indoor courses that are perfectly suited to 24th scale. The Axial Wrangler looks on-point and I hope it helps more indoor scale crawling clubs take off. There are a plethora of small scale crawlers already on the market, it would be cool if more influencers did small scale builds during the colder months to help get indoor small scale crawling off the ground.

Also in rc news from last week was a very cool Thunder Tiger PUBG 4×4 American Pickup Truck. Thunder Tiger has been a bit quiet the last couple of years, but their video game licensed PUBG truck looks awesome! It is a 12th scaler, which isn’t optimal for most buyers, but it sure hit the mark for having a proper look. Their latest truck is part of a new scale line-up for Thunder Tiger, I can’t wait to see what’s next under the new TTRC Sport banner.

OK, so there ya have it, yet another Cub Report is in the books. Thanks for reading, and as always, support your local hobby shops and bash spots when ya can.