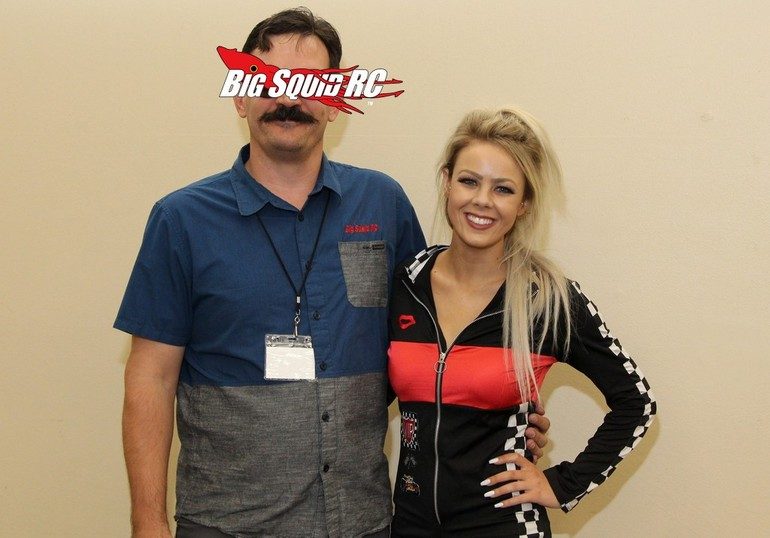 THE Cub Report – Are All Bike People Truly Psycho?

Hello there rc fanatics from across the entire globe, welcome to THE Cub Report. The manufacturers certainly were not messing around last week with multiple big releases, so lets jump right in.

The Axial Racing crew had been teasing their new Capra 1/10th scaled crawling kit for some time, but the cat was officially let out of the bag last week. The Capra does indeed sport the portal style axles that everyone is clamoring over now days, plus it has numerous other features to help make it a very highly capable rig right out of the box. Between portal axles and a stock dig function, the Capra just might be the most capable box stock crawler to ever hit the market. Also, the Capra comes in the preferred kit form, thus allowing all you hardcore guys to build it yourself, just how you like it. And while there are some guys out there going off on the Capra, it looks like the majority of the Axial faithful are dern glad to have a new high performance rig to build and modify this fall.

The crew over at Kraken were also not messing around last week. Kraken dropped their 1/10th scaled Stryker Hyper-Scale UTV/SXS to the shock of many, and not just because it was a 10th scaler (Kraken is known for 1/5), but also because it is a crowd funding venture along with Indiegogo. The Stryker absolutely has a killer scale look, and we can’t wait to see how scale it looks when being driven. From what I hear a video of the Stryker driving should go live any day now and we’ll post it on the front page once it is up. UTVs have grown massively in popularity in the full scale world, especially in the last 5 years, the Stryker just might be the vehicle that takes Kraken to the next level in the rc biz.

Also big in the rc news from last week was Gil Losi Jr. going back to Losi/TLR. Times are relatively slow in the rc biz right now, so Losi/TLR have not been doing a bunch of new releases, but our entire BSRC Bash Crew Can Not Wait to see the next Losi truck, or TLR race rig, that actually gets design input from a person with the last name Losi. We haven’t heard what Losi Jr. may be coming in to help design, but literally anything with his input will help get the true Losi tifosi back into hobby shops.

Yes indeed, the Rocky Mountain Hobby Expo is less than one month away. It looks like there won’t be as many rc companies showing this year as there were last, but we’ve had such a good time in past years, that there is no way we are missing it this year. The parties at the Denver show (after the show, during the evenings) have been quite legendary, plus all the consumers that attend have been incredibly friendly, so we are really looking forward to a few days in the beautiful Rocky Mountains of Colorado. The show goes off October 12th and 13th, click on This Link to get full show info.

So here we are folks, at the end of yet another Cub Report. As always, thanks for joining us, and support your local hobby shops and bash spots whenever ya can.

Ps- Yes, as I get further into the biking community, I would swear most of them are crazy. Fun people of course, but wired a wee-lil-bit different than most of humanity. 🙂