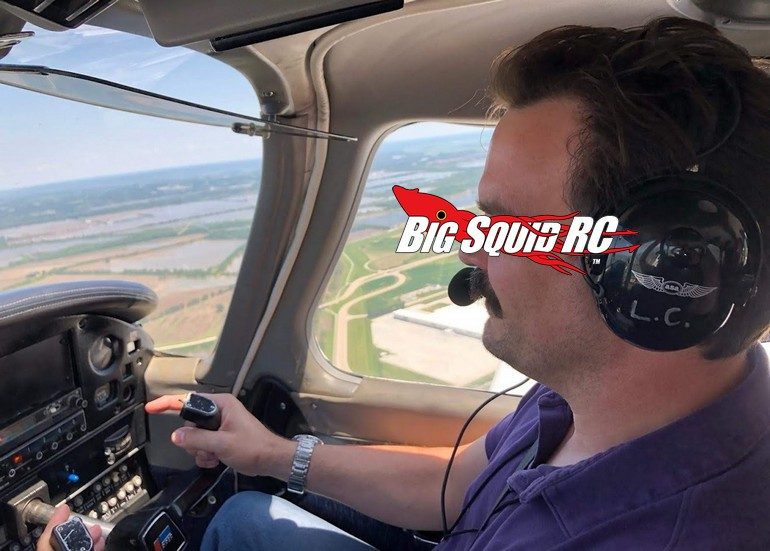 THE Cub Report- Are We There Yet?

Well hello there rc world, thanks for making it over to BigSquidRC. The rc industry keeps on truck’n, while the rest of the world does its best with the Covid-19 pandemic. While some industries are really struggling right now, rc has had some bright spots, and it seems the new product announcements are picking up a bit! So, what’s the biggest news from last week?

Tamiya is not playing around in 2020. As a huge F1 fan, I do catch the occasional Formula E race while traveling, and I’ve always been a huge fan of the format and tech. Tamiya had been teasing their Gen2 Formula E car for a while, but last week posted a video and complete specs on-line. All I gotta say is WANT, WANT, WANT. The chassis is just plain cool and the body looks freak’n incredible. I don’t have many Tamiya cars in my garage, but I will be personally cutting a check for Tamiya’s Formula E car, and I highly look forward to building the kit.

But wait, Tamiya wasn’t done there! They also had to re-drop the vintage Super Storm Dragon, then they ubered-out the TA07 with a RR model. I don’t know who turned on the afterburners over at Tamiya, but I freak’n love it! The TA07RR is insanely trick, while the Super Storm Dragon just might have the best rc car name ever.

Also… there was another “weird” on-road car that was announced that I am actually gonna cut the check on. The other car? That would be the Kysoho Fantom! The Fantom is Serious old-school. Like, its from an era when the Earth was still cooling, thus making it a perfect car to add to my ever growing collection. Yes, I’ve started “collecting” and my wallet will never, ever, be the same. Any which way, I simply don’t have anything like it and the 1/12 4wd pan-car Fantom is a great representation of truly old school rc.

On the scale side of the hobby, Jason and the JConcepts crew released a new 1970 Chevy C10 body for rock crawlers. JConcepts has put a lot of work and resources into their line-up of bodies and their new C10 is freak’n on point for the crawling crowd. The vintage look of the 70′ C10 is perfect for what a lot of people are looking to build this summer, and the release date is nicely timed for Q2.

Ya know, ole’ Doug Welker is a hell’a lot better writer than me, and he has a brand new no-prep drag racing column Right Here on Big Squid. Doug is well known as a crawling and monster truck guru, but as interest in no-prep drag racing is off the charts right now, he is stepping up to do a dedicated column for aspiring drag racers. Certain members of our BigSquidRC Bash Crew have been rc drag racing forever (like over 30 years), so a bunch of us are doing crazy no-prep builds to race against each other this summer (can I mention $$ betting here Brian? any call outs to other media members?). Doug’s column no doubt will be a great addition to our original content here at Big Squid, plus when Doug gets into something, he goes deep, so expect some great inside info.

So there we are ya bunch of stark raving lunatics, that’s all I got for ya this week. Be well, and support the hobby any way that ya can.