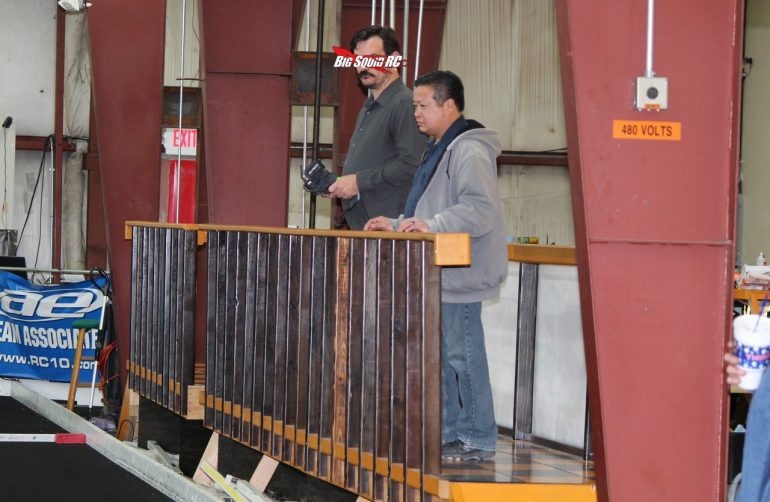 THE Cub Report – As The World Turns…

Hello fellow rc enthusiast, my name is Cubby and welcome to BigSquidRC. This week in THE Cub Report I will be going over the hottest new releases from last week. So, just what were they???

During my early years in rc, Team Associated ruled the roost. The guys over at AE were always leading the pack in new technology, as well as around the track. Last week Team Associated had a BIG release for them, at least IMO, the DR10 Drag Car. Of course AE has deep roots in the on-road scene, but they certainly aren’t known for putting out drag racers. The DR10 makes it super easy for someone to go straight from the hobby shop, to racing at their local no-prep drag scene. The chassis on the DR10 is off their 2wd short course truck, a truck that is already known for its winning ways. The aftermarket has loads of upgrades already on the market for that platform, and I absolutely love the wheel/tire combo that AE put on the DR10. Freak’n awesome, glad to see Team Associated not only helping to lead a product segment, but the car looks extremely well done overall.

Oh ya, there is one other small point about the DR10 that I gotta bring up, and that is the fact that it comes stock with electronic stability control. As the DR10 RTR is aimed at the entry level crowd, in my opinion it is pretty cool that AE put their new DVC dynamic vehicle control system that works off a gyro in the receiver, into their new RTR drag car. I know some of the older guys in the drag scene hate to see the use of gyros, but it is a technology that can easily turn a massively overpowered 2wd, into a car that even a newer driver can get down the track.

Also in the news last week was a new 1/5 scale brushless motor from Castle Creations. The Castle crew has been on the quiet side for the last couple of years, but their motor technology is still top notch. For all you rabid 1/5th scale drivers out there (and that includes ME), that new Extreme 800kV should do a great job of sending your big rig.

Last week the crew over at Pro-Line dropped a bunch of new goodies. Leading the pack from them was their new Jeep Gladiator MT/SCT body, as well as fully belted 3.8″ Badlands for monster trucks. I’ve already been seeing a bunch of their Gladiator crawling bodies out on the trail, I know I’m gonna see a ton of them on monster trucks later this spring. Oh and, even I have been waiting for those big, bad, pre-mounted Badlands MX38 HPs to put on my Kraton. Heck yes, and Thank You Pro-Line!

So there ya have it, ya was bunch of neanderthals, that’s all I got for ya this week. Until next time, get out and support your local bash spots and hobby shops whenver ya can.