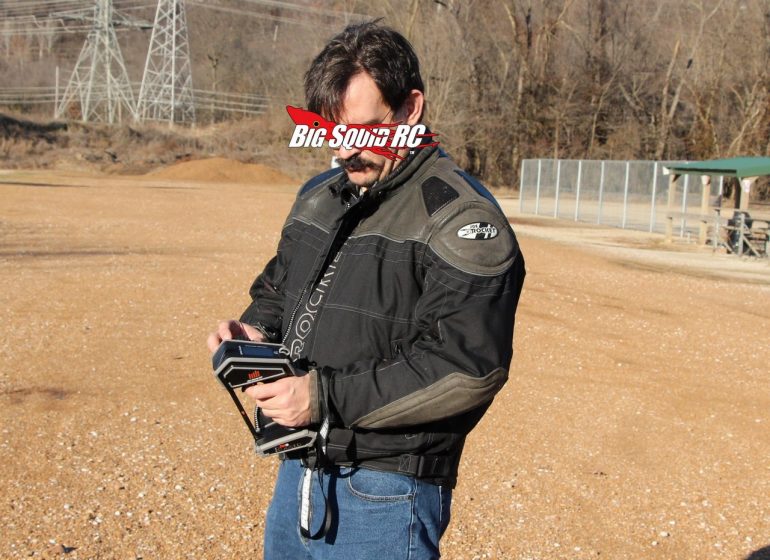 THE Cub Report – Back in Black

Well hello there fellow rc fanatics, welcome back to THE Cub Report. Last week I did a bit of vacationing, thus taking a rare week off. The down time was muchoooo needed, thankfully the batteries got a solid re-charge as we head into the second half of 19′. The first half has already been wild enough, I wonder what the second half holds? 🙂

During my vaca, I spent a week in Florida. The weather down there was quite brutal, meaning 90 plus degree temps with outrageous humidity levels. Part of my vacation involved dropping by the AMA National in Jacksonville, a race that turned out to be one of the most brutal in a number of years. While most of the “factory boys” are known for their hardcore fitness (what happened to the Baker boys?), the heat and humidity in Florida over the weekend caught out a bunch of guys. Chase Sexton won the first 250 moto in convincing fashion, but so was de-hydrated that he had to pull off after the first lap of the second moto. Eventual 250 overall winner Justin Cooper looked like he should have been in an ambulance headed to the hospital after the second moto, having difficulty standing, or even talking, after the race. After the race the moto forums were melting down over how many guys got bit by the heat, but at the end of the day, I think Jeff Emig said all that needed to be said about racing in the heat way back in 97′ with his all black Shift gear at Troy, Ohio (where Fro crushed the field on an even hotter day while using all black riding gear to “psych” out his competition).

OK, so enough moto talk, lets get things kicked over to rc. In the rc world, the biggest “news” by far had to come out of the Pro-Line camp with their new Trencher HP BELTED monster truck tires. Now… I am not sure if Brian spilled the beans on that one a bit early (P-L was doing some teasing on social media, but didn’t exactly announce the belted part), but the word is out, and it is awesome. You see, since brushless and LiPo power has really taken off (let’s say the last 10 years or so), our cars have had insane power, but we’ve never really had the tires that could handle all that rip. Standard tires expand like pizza pies when tagging WFO on 6S, making a huge change in gearing, while also resulting in a tiny contact patch. Belted tires retain their normal shape regardless of power levels, thus making them much easier to drive (via maintaining a wider contact patch). And while we have not tried them yet, we gotta give some huge props to Pro-Line on going belted. Belting tires intended for rc bashing isn’t easy or cheap, but we can’t wait to enjoy the benefits!

Also in the rc news last week was a new waterproof servo from the good folks over at Hitec. Just a few years ago it was nearly impossible to find a waterproof servo, now they are in high demand as scale crawling keeps on growing. The Hitec crew is super hardcore about their servos, their latest is the D956WP which should be a great choice for many scale crawling and off-road applications.

Also interesting in the news last week was the announcement by Traxxas that they are shipping one of their TRX-4 scale rock crawlers pre-equipped with their new TRAXX. Not many vehicles in rc come equipped with snow tracks right out of the box (Kyosho Blizzard anyone?), so that makes this version of the TRX-4 a bit unique. The Traxxas TRAXX have worked quite well for us in testing, I can’t wait to see more of them out in the field via their new RTR.

So there ya go ya bunch of lunatics, that’s all I got for ya this week. Per the norm, feel free to get out and support your local hobby shops and bash spots when ya can!