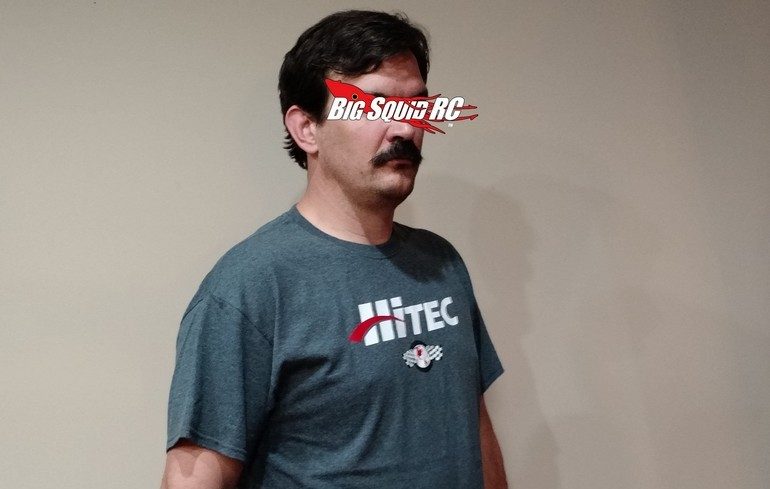 THE Cub Report – Back In The Saddle

Well hello there folks, nice to see ya on a Tuesday. For years I’ve been consistent about getting THE Cub Report up on Mondays, but that hasn’t always been the case. In the very early days of THE Cub Report I think I did them on Thurs or Fri, but then ended up using Mondays. Yesterday, on Memorial Day, I actually decided to take the day 100% off, which is rare, but then even I need a few non-rc days here and there.

Earlier today we posted about the new scale crawler from Vanquish. Btw, this is probably the first time I’ve ever mentioned them in the CR, but as many of you crawling guys know, they have been making waves for several years now. They are known for their ultra-high-quality crawling parts, and just now are releasing their first kit. In an age of rc where we are somehow getting used to seeing companies fail, it is fantastic to see one climbing the charts like Vanquish.

The VS4-10 itself looks freak’n nice and I have no doubt that they will sell every single one they can ship. Why is that? Well, I don’t have to tell you how much our hobby is changing. One of the few positive changes that I have been seeing is more high-end buyers. Many long time hobbyists are simply older and with a LOT more $$$ to spend. Back in the day a new $200 Kyosho kit was well out of my reach, but today I wouldn’t have an issue cutting the check for 4 digits on an all new car/buggy/truck that was an exceptionally well designed. The higher-end products help build prestige for the manufacturer, plus they simply create a lot of buzz through an industry. The Vanquish is a high-end truck designed for consumers looking for the best of the best, I can’t wait to start seeing them out on the trail later this summer.

Speaking of which, I would love to see someone put out the Nakamichi Dragon of electronic speed controlers. Or the Infinity RS-1 of transmitters. Or put out some insane limited release product like This One. Yes, those statement pieces are expensive to design, but help build passion among a team, as well as being the kind of stuff that makes consumer’s mouths water (for DECADES to come!). Now, that isn’t just kick ass marketing, but it helps further the industry technologically.

OK, so I’ve once again rambled too long. The BigSquidRC Bash Crew is headed to Champaign IL this Friday to spend three days at Horizon RC Fest. We’ll be doing one more post tomorrow as a reminder, but it should be really cool this year. Watch for Fest coverage in the following days. We will attempt to bring you as much action as we can from what is sure to become one of the biggest events in all of rc. Until next week folks, please drop by your local hobby shops and bash spots when ya can.