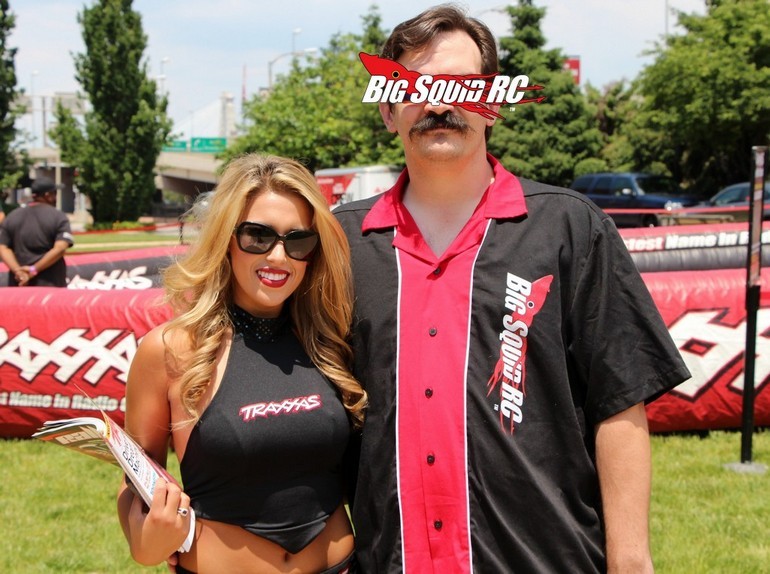 THE Cub Report – Building The Future

Hello there fellow rc fanatic! I have been a fervent hobbyist for, lets see, close to 40 years now! And whether you are a first day noob, or work daily in the rc industry for a living, I am glad that you could drop by and check out this week’s Cub Report. Without further ado, lets jump right in…

Right now, the industry is all about doing “builds”. Whether it be a manufacturer, a website, an aftermarket company, or a YouTube channel, social media is now being inundated with custom builds. We’ve held off on doing “custom build contests” for a while, but we’ve been kicking around ideas for years. And while we normally start the trends, we took our time figuring out which way that we wanted to approach this ever growing trend. At BigSquidRC we are backyard basher oriented, so we don’t want to do a “Build the most realistic Jeep ya can!”, we want to do build contests that are truly unique, as well as fun. Will we be doing any “build contests” soon? No, not soon, but we are finalizing some details as I speak, so keep your eyes on our front page for more details as we get things sorted. Expected some really cool build ideas for the contests, with even cooler prizes for the winners.

What’s going on with HPI Racing? A couple of years ago, HPI Racing was in trouble and was snatched up by RipMax out of Europe. At that time, they had a number of new car releases that were being teased. Since then, HPI has not released much product. Consumers have had a hard time getting cars, but an even harder time getting parts. So what gives? After RipMax acquired HPI, they were definitely looking at an uphill battle to turn the company around, that was no doubt. After a couple of phone calls, it sounds like HPI is doing OK in Europe, but in the USA may be a different matter. I will update you guys with more info as we hear it, but as a huge HPI fan, I certainly hope they crush it for the remainder of 2019. Seriously, HPI put out some of the coolest cars ever, here is to hoping that we see many more from them in the not-too-distant future!

And those pesky rumors….

Speaking of 2019, we are nearly a third of a the way through the year! Before we know it, the Christmas buying season will be here again. Before then though, we should get a steady supply of new products to enjoy. Our industry is Not pumping out new trucks like it used to, but the new rigs that we are seeing are typically very nicely done. I don’t expect a lot of big new truck announcements until late summer, but you never know when someone is gonna go big. Oh and… one of the hottest rumors going around right now concerns NITRO for this fall, can’t wait to see if that one makes it to market or not! We’ve also been hearing some rumors of a VERY trick new platform from ARRMA, but I probably should not even mention that one here. I have also been hearing some FPV rumors about a BIG name, and it sounds like they are bringing some serious new age tech to the plate. All the latest tech isn’t cheap, but I think the general buying public is dying for anything truly “new” to buy, so now just might be the time for FPV to take off, especially in the crawling scene.

OK, that’s all I have for ya this week. Like always, get out and support your local hobby shops and bash spots when ya can!