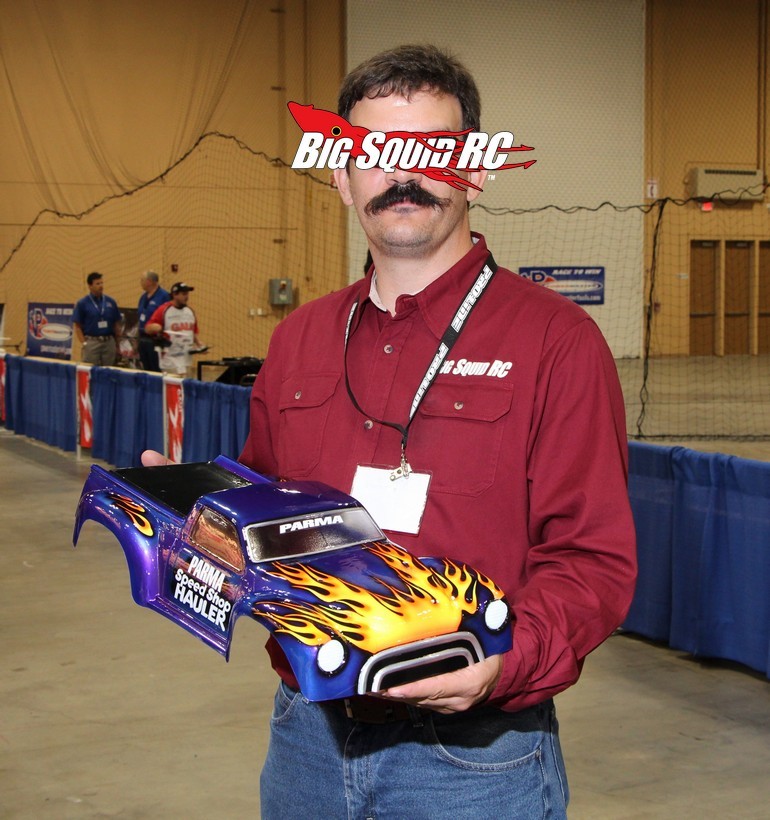 So… about that “truck of the decade” award... LOL

So ya, our editor/owner Brian has been dragging his heals on posting our pick for “Bash Vehicle of the Decade“. Actually, I am not sure what the exact wording is, and that does make a difference. But overall, we are picking the truck that was the biggest from 2010 through 2019.

I do not know who the actual winner is while I write this. Brian refuses to give up the final vote, one that was taken among various members of our Bash Crew, LOL. Internally, everyone was fighting for their favorite, and quite frankly, with so many outstanding choices, it was just a mess trying to boil it down to one vehicle.

For now, I’ll just state my case for “Uberest Bestest Bash-mobile of the Decade”. Straight up, my vote goes to the Axial Racing SCX10. Ummmm, but hold up just a second, the SCX10 was released in 2009, so it was released MORE than 10 years ago. However, I truly believe it to be the truck of the decade because of how it changed the hobby. The SCX10 was the major force behind the giant wave of scale realism that has finally come back to the hobby. After decades of UFO looking buggies, products that general consumers will never “relate” to, the SCX10 is very much responsible for nearly all new vehicles coming with more of a scale authentic look. That is an enormous feat for the hobby, and one that is 100000% in the right direction.

But, and you should never start a sentence, let alone a paragraph with a “but”, if we are talking about “Basher of the Decade” with vehicles that were released on/after Jan 1st 2010, that would rule the SCX10 out. If that is indeed the case, then I am going with the Traxxas UDR. Was the UDR an enormous T-Maxx/Slash level sales hit? No, but they have sold a bunchhhh of’em. However, I would name it as “Bash Vehicle of the Decade” because it took the trend that the SCX10 started, and took it to the next level. Creating a crawler with insane scale realism, with plenty of real world durability, is really hard. However, IMO, to create a truck with insane scale realism that you can huck off your roof without complaint, is a completely new level.

Also, as another point in case for the UDR, the UDR may very well have the same carry over effect that the SCX10 had. It will take a half decade to find out, but if we see a lot more vehicles like the UDR, that would prove my point. If we see more hyper realistic vehicles that you can backyard bash, that also look “scale realistic” when driven at speed, and can easily do 40 mph+ with decent durability, then it would prove that the UDR was indeed “Bash Vehicle of the Decade”. But sadly, magic balls are very hard to find…

In second place for me was the original ARRMA 6S Kraton. Bashers have known for years that 1/8th scaled vehicles are a great bashing platform. The problem was, only “race” type companies were selling such products. When ARRMA dropped the 6S Kraton, they produced a hardcore 1/8th scale truggy that was perfect for the bash scene. The Kraton had tire destroying power, incredible durability, and was basically total perfection for the hardcore backyard driver.

Oh and, my third? That would be the 2wd Pro-Line PRO-MT. The 2wd monster truck platform is simply one of the most “fun” on the market, then the guys at Pro-Line massaged it into what would equate to a Kawasaki SR450 works bike. The suspension was incredible, the transmission silky smooth, and it just drove so darn well. From block long wheelies to quadruple backflips, the PRO-MT did nothing but blow my socks off.

That’s all I got for all you lunatics out there for this week, keep your eye on our front page to find out who actually wins!