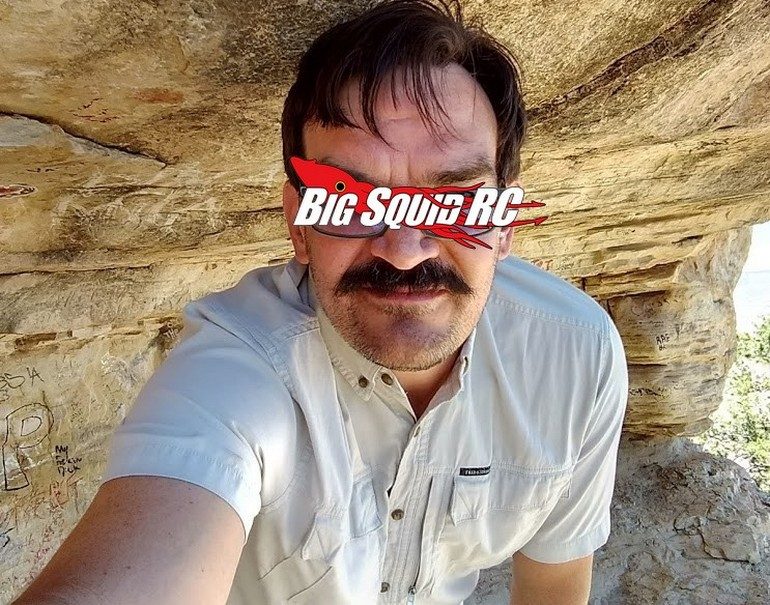 Hello there rc fans, thanks for finding THE Cub Report, we are stoked to have you here. I don’t have anything huge on the agenda for this week, so where will we start….?

Over the weekend IFMAR had their 1/8th buggy world championships down in Australia. I followed the event from when everyone was boarding up to head down under, to some of the after coverage. Because of being hardcore into the racing scene for so many years, I still dig watching the current high-level racing scene. For those that didn’t follow the event, Team Associated pulled it off with their RC8B3.1! Those guys have been hard after it for so many years in the 1/8th nitro class, it is cool to see them take home what has to be one of their most treasured IFMAR titles. Davide Ongaro put on a serious speed clinic in the final- catching, passing, then pulling away from Maifield, who was absolutely flying. Big props to the AE team for doing what they do best- WIN.

The 1/8th scale IFMAR buggy off-road world championships are arguably the most prestigious of them all- off-road or on. For a still young Ongaro to already put one of those on his ever growing mantel, well, everybody is gonna want on that train. So while most American’s have never heard of the young European (Italian I think?), expect that to change. He has a big smile, and some crazy speed, can’t wait to see how many more world titles he can win. That win should also be a great thing for Team Associated. The winning team gets loads of free media exposure (like right here) from a plethora of different outlets, and the more exposure the better, for AE, and for rc in general, right now.

Btw, I am dismayed that arguably the biggest race of the year, will hardly be noticed by a typical rc consumer. You see, that’s the problem when you run with 10 “look who just won at this tiny tiny race in the middle of nowhere” posts a day on a website. A typical consumer just can’t tell that the IFMAR championships are MUCH harder to win than the Powder Puff Novice Class at Bog Holler’s Semi-Annual Turkey Shoot’em Up Trophy Race & BBQ. So an HPI just won the Bog Holler race? It must be fast. Oh, an Associated just won some IFMAR race in Australia? Ya, so it’s fast too? The current message going out from rc racing is very hard to wade through for an average/casual rc consumer. Just say’n…

Lets see, after looking over our posts from the last week…

While maybe a lot of people kept on trucking past our MaxAmps 18650 post, those cells are actually fairly big news. Why is that? Because that is the size of cell that is becoming quite common across many different markets. They are a super popular size, and if MaxAmps is putting out a pair of them- one that rocks for runtime, and another for serious current output, they could end up with a ton of new sales. MaxAmps rarely gets the credit they are due, they were one of the first “real internet rc companies” and are still kicking butt after all these years. All the while, doing it their own way, you gotta applaud that. Hey, so if you are an rc person that wants to see an rc company keep food on their table, spread the word on those 18650s to your friends that are into the vaping scene, electric skateboards, higher-end flashlights, robotics, etc.

The last thing I want to talk about today also involves good ole’ Team Associated. Last week they put out a PR talking about their new Shapeways shop. It is damn good to see AE getting back to the front of the pack again! We all know 3D printing is going to have a HUGE impact on this hobby, the question has always been when and how? I dig that we still don’t know exactly how rc is going to fully monetize 3D printing, but AE is putting their foot into the Shapeways store fairly early. Heck yes!

So there ya have it, that’s all I have for ya this week. Until next week, would you animals please get out and support your local hobby shops and bash spots?