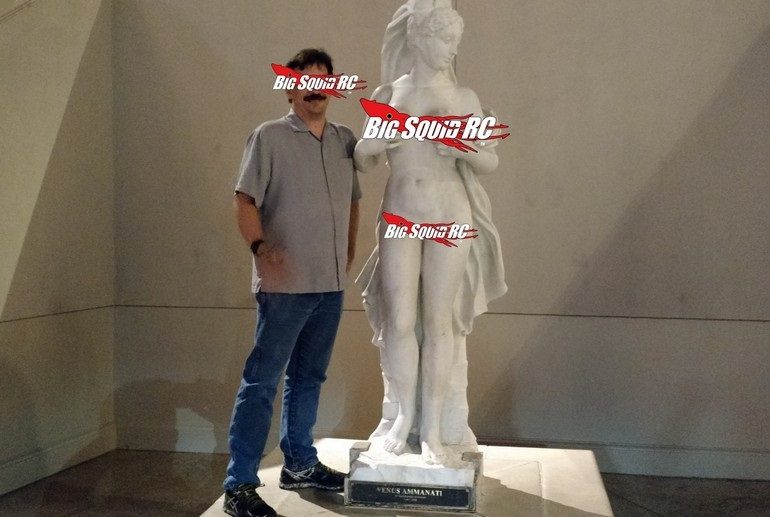 Hello there fellow rc enthusiasts, I am Cubby and this is my report. This week is a big one for our industry as the Nuremburg Toy Fair kicks off in just a matter of hours! Many of the biggest names in rc are in Germany this week to show off their latest and greatest, while a number of other big announcements have come in the last few days. Here’s a look at some of the new products just announced heading into the 2019 Toy Fair.

The folks at Tamiya sure have been busy lately. The Tamiya crew keeps rolling out numerous new & re-releases each month. In the last week Tamiya has announced a second vehicle in their “comical” line-up, the Comical Hornet, as well as a number of sought after re-releases. The Tamiya Lunch Box has been a fan favorite since the first day it was announced, so a Red Edition re-release of it will hit stores in the coming months. Plus, Tamiya will once again ship their Tyrrell P34 to the masses (including me, I need one for my collection!), a new Ford Mustang GT4, as well as a half dozen other vehicles. It is good to see Tamiya cranking out the product, especially with most of it being perfect for first time hobbyists.

Announced last week by ECX was a new monster truck called the Axe. The Axe has a cool “Monster Fire Truck” look that should go over well in hobby shops. Speaking of hobby shops, the ECX is only available in stores, so you’ll need to drop by your friendly LHS to pick one up.

Oh and while not a car, did you check out Pro-Line’s new wheels with Replaceable Center Hexes? The replaceable center hexes are a fantastic idea and the P-L engineers were able to design the wheels to make it incredibly easy to change out a stripped hex, or to change the width of your rig. Right now the replaceable center hexes are only available on a limited amount of their new Raid monster truck wheels, but we would love to see them for other monster trucks and short course trucks too. Big props to Pro-Line for bringing yet another trick product to the market that should work great for fixing a couple of big real-world basher problems.

That’s it for this week ya bunch of crazy animals, get out and support those local hobby shops and bash spots when ya can.