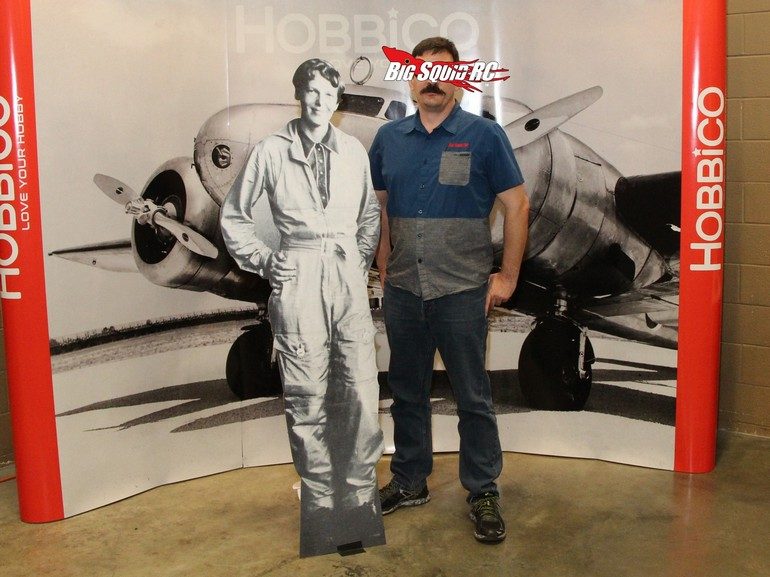 THE Cub Report – In The Meantime…

Well hello there rc people, here we are in June, half the year down, half to go (can ya believe it??)! There is no doubt that the first half of 2018 has been action filled, we can’t wait to see what the X-Mas rush of 2018 brings from our industry. And yes, it will be here before we all know it.

As some of you know, I am on vacation (again) so I am gonna go old school and look over our posts from the last week, then make a few comments. Here we go…

So, what was the “big” release from last week? I am gonna go ahead and call that one the new BOM GS02 Ultimate Trail Truck from GMade. As you have already figured out, you can expect new scale crawler releases on the weekly for the foreseeable future, which is a great thing for you hardcore crawler guys, and for our hobby as a whole. IMO, the more scale looking vehicles we have, the better we appear to the mainstream. But, the downside is the other genres. When “x” amount of development cash goes to a scale crawler, it simply isn’t going to a bash truck, a race truck, etc. So anyways, the BOM looks on-point, can’t wait to check out its trail capability in person.

Oh and, the folks over at HRP Distributing are amassing quite the scale line-up now days. HRP has had Gmade for a number of years, but now with the addition of Cross RC to their line-up, I think everyone needs to take notice. Gmade is known for a number of unique kits, and Cross is pushing hard to put out some incredible high-end scale products, so HRP is coming to the plate with loads of great trucks. When you add in all the scale off-road products from Horizon Hobby with Vaterra and Axial Racing, and RC4WD with all their uber-scale goodies, plus a number of other scale companies releasing trucks, the summer of 18′ is going to be an epic one for scale realism in our hobby.

Oh ya, speaking of Axial Racing, they dropped a 1969 Chevrolet Blazer last week. The old schoolio Blazer is a carry over from the Hobbico days, but looks awesome and should be a beast on the trail. I like how it has a much different look than most trucks on the market, and different is something just about every genre can use more of. The wheels/tires on the Blazer are super on-point, and of course the body, along with its new bumpers, have a top-notch scale look.

And holy freak’n smokes, did ya see the new BendPak XPR-9S Auto Lift from RC4WD? Ummmmm…. that thing is so S I C K. And see, that’s how this industry is supposed to work, someone is supposed to come up with an incredibly kick-ass idea, then they make it, then you buy it. That RC4WD lift is as scale as it comes, and really is one of those uber scale products that you are gonna kick yourself for not buying 10 years down the road.

Also… Pro-Line, the kings of all things awesome, also had a big week. The P-L crew announced a ton of new products, with the biggest being a new 2017 Ford Raptor body. The Raptor was designed to fit scale crawlers and should be a beast on the trail as it is a lot less top heavy than some bodies. P-L crew also announced a sharp looking 1966 Bronco that I just gotta bribe somebody at Pro-Line to get one.

Actually, there was a lot of cool stuff announced last week. That isn’t usually the case this time of year, so I guess we (us hobbyists) lucked out. Traxxas is in full-on crush-it mode, look out world. Traxxas kept the ball rolling with a couple outstanding videos last week, plus a new red/white/blue edition Bigfoot that is surely gonna be a huge hit with Americans during the month of July. I would expect product announcements to slow down a bit until July or August, but the more now, the better!

Already ya bunch of animals, I am headed back to the pool. Until next week, get out and support your local bash spots and hobby shops when ya can! Also, pop an rc sticker on your full sized rig, support your hobby!