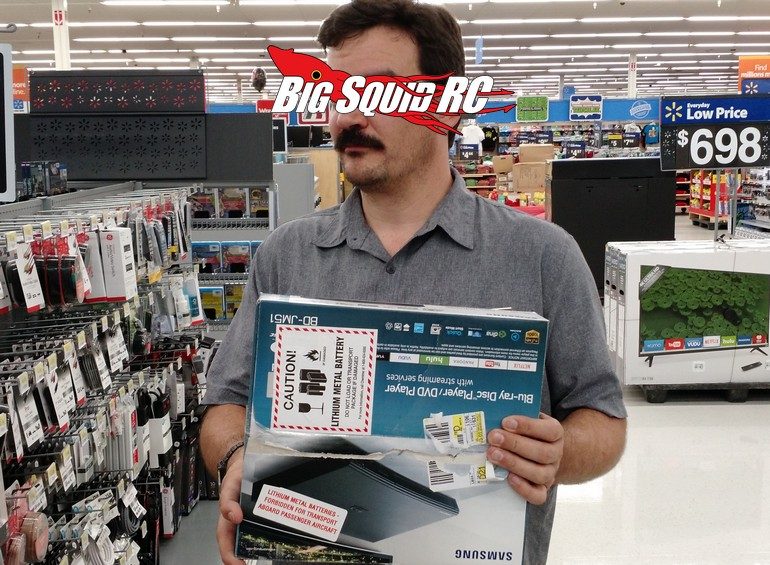 THE Cub Report – Ingrid Is A Hybrid

Well hello there, I am me, you are you, and this is THE Cub Report. This week life is gonna be tough as both the AMA outdoor motocross series and F1 are on their Summer breaks. Back in the day I was the guy risking life and limb while racing, now days I have to sit back in the easy chair and watch others do it for me. So while both of those series take a break I have gotten a serious case of boredom. So bored that I recently discovered that VH1 Classic is now called MTV Classic, and yes, they actually play music videos! Nope, they don’t play them 24/7, but a lot more than MTV has in decades.

Typically I sit around watching music videos on YouTube all day, I guess someone with a brain has finally been hired at MTV and decided that maybe a music channel should actually play music videos. But… finally putting music videos on MTV Classic is a case of too little/too late, most people have moved on from the genre altogether. Their eyes are now glued to their smartphone playing Pokemon Go, or steaming Netflix, or even playing a video game on their new Xbox One S.

Speaking of the Xbox One S, if you haven’t heard they started hitting stores last week, and yes, even I cut the check for one. No, I have never owned any form of Xbox before, but this is why you should put one in your house…

Do you know how many people’s houses I’ve been in the last 6 months that have a 4K tv, but no 4K content? My guess would be around a dozen. Even in my own house I have three 4K tvs, but no good way of watching true 4K (actually 2160) content. The Xbox One S has a 4K Blu Ray player built right in and is cheaper than any of the stand alone 4K players that are already available on the market. Btw, yes, your local Target, or Wal-Mart, or Best Buy, has 4K Blu Ray movies in stock right now. Anywhos, if your house is littered with 4K tvs, do yourself a favor and pick up an Xbox One S so you can finally see just how dern good it can look.

Oh ya… this is actually an rc column, I nearly forgot…

There really is nothing that I feel like ranting about this week, so here is a look at what we having coming up in the next few weeks here at Big Squid.

Our review of the Losi SCBE isn’t far out. We’ve been driving the wheels/tires off our test unit and are now busy finishing the review up. The SCBE shares the chassis of the incredibly popular SCTE, but sports a buggy look with some scale detailing. Yes, it is/was a blast to drive, in fact the SCBE is arguably my favorite vehicle of the year thus far.

And… our review of the Futaba 3PV is nearly done. The 3PV is an affordable radio for people wanting to ditch their RTR controller in favor of one with more features and style. From what I’ve seen most bashers just stick with the stock radio, but the 3PV might help change that.

Then there is… we are also working on a review for the Vaterra 1972 Chevy K10. That truck has amazing detail for its price point and should be on-point for all you trail drivers out there. Of course we are a bashing website, so we are crawling with it, hitting the trails, and jumping it off of roofs.

Plus… coming up this week is our review of the XL brushed ARRMA Raider. We reviewed a brushless version a while back, the brushed unit is a lot easier on the wallet and can make a dern good first car for a noob. The XL Raider has a form factor closer to a stadium truck than a 1/10th buggy which helps tremendously while out driving around in grass or a dirt clod filled empty lot.

But wait, there’s more… we are also working on a review of the latest Duratrax charger, some RC4WD goodies, and a slew of the new Duratrax pre-mounted tire combos. So yes good bashing people of America, we have a TON of reviews coming up in the next few weeks.

In the meantime… the BigSquidRC Bash Crew hopes you get in plenty of trigger time and that you pick up lots of cool rc goodies yourself. Have a fantastic week and get out and support your local hobby shops and bash spots when you have the opportunity.