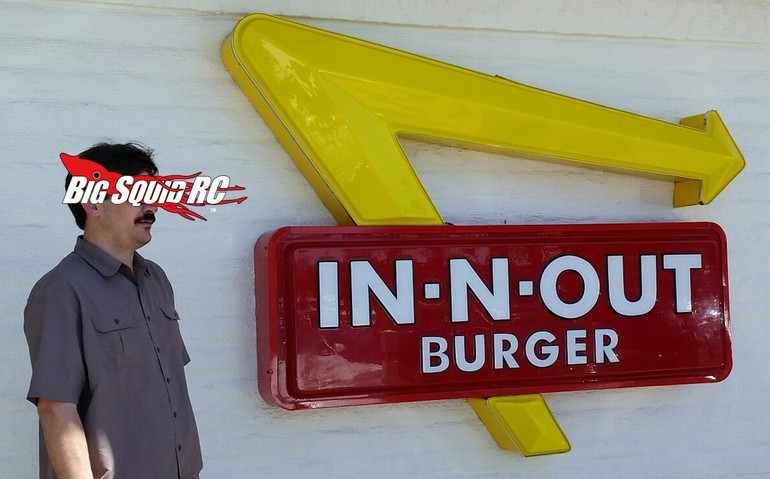 THE Cub Report – Not Joking Around

Well howdy there pardners, happiest of Mondays to you and I hope you aren’t sitting in an ice box like we are. The weather here has totally gone out the window, something that I wish a lot more southerners would experience. There is 8 inches of snow outside and the high yesterday was zero. The HIGH was ZERO. Conditions like these make breaking out a mini scale crawler a total no brainer- get in some wheel time while keeping nice and toasty indoors.

But then… there is a certain amount of hobbyists that get their kicks by racing indoors. The JConcepts Indoor National Finals made some news last week, not only for some good racing, but also for some bad. You see, Kyosho factory pilot Jared Tebo and AE driver Spencer Rivkin did some bump’n and bash’n during one of the mains which immediately set the internet on fire. What am I talking about? Watch the video from RedRC below, start at around the 1:35 second mark.

Yes, I KNOW, it doesn’t look like hardly any contact by bashing standards, but for “racers”, any slight bump is an unspeakable act.

As always, I like to attempt to have a different view from the populous. If you watched the video, you saw Rivkin block like crazy in an attempt to stay in first place. That isn’t unusual, not in rc, not in mx, not in F1. However, what is different is just how small and ONE LINED our tracks are. How many lines are there in a typical corner at the Unadilla mx national? How many different lines are there at the F1 race at COTA? In most other types of racing, on at least one part of the track, there is more than one feasible line. This allows passing. In rc, especially indoors on small high bite tracks, there is one line only. How can you pass someone if there is only one line? The answer is you can’t, not unless you get let by, someone tags a pipe & crashes, or much more fun, you make them crash.

This is the paragraph where I get to my point. Ever hear of a Joker Lane? Indoor rc racing DESPERATELY needs one. In case you are too lazy to Google (I know I would be), a Joker Lane is an optional lane that must be used once per race, per racer. At some races, like the Monster Energy Cup, the Joker Lane is slower than the traditional race line. At other events, like the Australian SuperCross Series, the Joker Lane is FASTER than the normal racing line. Do you get where I am going here?

Yes, track builders need to work harder on building at least one section that has two lines. If that simply can’t be done, throw a Joker Lane in (I prefer the one that is faster, not slower). A “faster” Joker Lane will allow drivers a CLEAN opportunity to pass. In the video above, Tebo could have used a faster Joker Lane and passed Rivkin, with Zero drama. Later in the race Rivkin could have used it to try and pass Tebo back, once again cleanly. But mainly, all the guys that race indoors, regardless of class, would then have the chance to cleanly pass during their various races. Cleaner passing would allow a whole lot more people to leave the track less frustrated. Getting hacked is the number one frustration associated with indoor racing, why not FIX IT? Oh I’m sorry, I surely have to be talking about another form of racing, because in rc, they HATE to fix or change anything. EVER.

So there is it people, a call for track builders to simply do their jobs and build good tracks. Until next week, stay as far away from your local tracks as possible, but support your local hobby shops and bash spots when ya can.