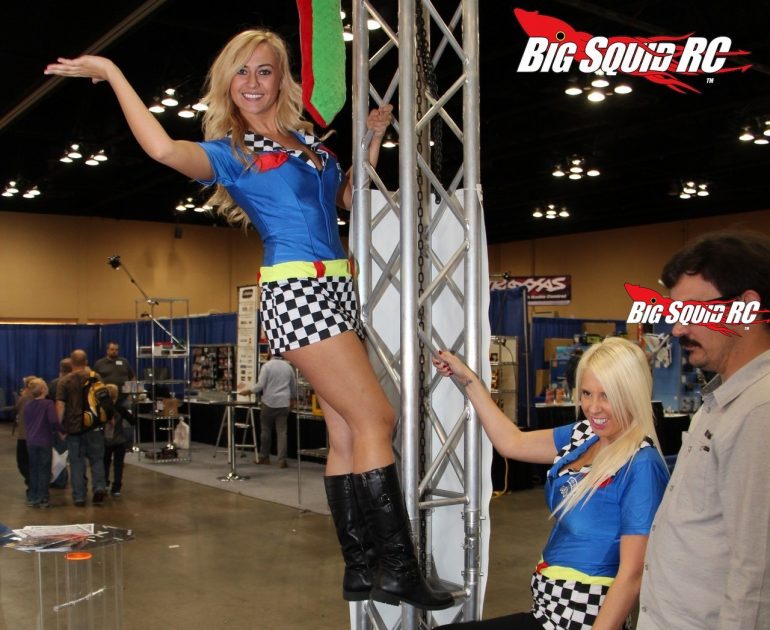 Hello out there all you rc fanatics, thanks for making the click over to BigSquidRC for THE Cub Report. Last week I talked about the “Bashing” side of our March Bashness contest, this week I will be talking about Scale Crawler side. Needless to say, I think our 2019 March Bashness features a better overall group of trucks than in any previous year, which will no doubt make for some epic voting battles.

With the meteoric rise of scale crawling, last year was our first year for a “Scale Crawler” side to March Bashness. With scale crawlers being an even bigger part of the rc pie in 2019, of course we had to include them again. There have been about a zillion new scale/rock crawlers introduced in the last 12 months, our March Bashness bracket reflects the top 16 from our readers.

The first match-up for the scale crawlers is a huge one, the Axial Racing Bomber against the Gmade BOM. The Bomber is a proven fan favorite, while the BOM is one of the trucks that solidified Gmade as one of the leaders in the scale crawling game. Another big pairing is the RC4WD Desert Runner Hero versus the Cross RC SP4. RC4WD was a real game changer when they opened a few years ago, now they are one of the leaders in the industry. Put that up against Cross RC who have created some truly incredible trucks in the last 12 months, and we all have one serious battle to vote for.

Another company coming on strong in the crawling world (as well as drifters) is MST. Our readers voted in their very scale CMX and we’ve lined it up against the Vaterra Ascender. The Ascender is my personal favorite crawling platform, but it indeed has some tough competition with the CMX. Vaterra also made the bracket with the affordable 1972 Chevy Suburban which goes up against the Redcat Racing Gen8.

All you HPI fans will be stoked to see the Venture FJ on our bracket matched against the Axial Racing 1969 Blazer. These are very popular trucks in the scale scene, which should result in a very close vote. Making arguably a surprise appearance on the bracket is the Team Associated CR12. Team Associated is known more for world championships than rock crawling, but their 1/12th scale CR12 is a big hit with its fans. We put the AE up against the Marlin edition RC4WD Trailfinder 2, which is easily one of the trickest rigs on the market right now.

One of the heaviest hitters on the list would have to be the Traxxas TRX-4 Ford Bronco. The Traxxas name alone carries some serious weight and their TRX-4 has proven itself time and again on trails across the globe. Taking on the mighty TRX-4 is the Force RC Northwoods. The Northwoods is one of the most affordable scale crawlers on the market, yet is highly capable when the trail gets gnarly.

IMO one of the most interesting pairings that we have is the Carima SCA 1E versus the ECX 1.55 Barrage. The new Barrage platform is rock solid and super affordable. The Carisma brings legendary design with some incredible scale realism. Both trucks are great additions to any scale garage, I can’t wait to see who wins that pairing.

Any which way, we would like to personally invite you, yes YOU, to vote in our March Bashness. It is fun to vote, but even more fun to see who ends up winning! As always, we will be giving away the winning Bash Truck, as well as the winning Scale Crawler, to some lucky readers, how awesome is that?

So there ya have it folks, you made it to the end of another CR. Until next week feel free to support your local hobby shops and bash spots when ya can!