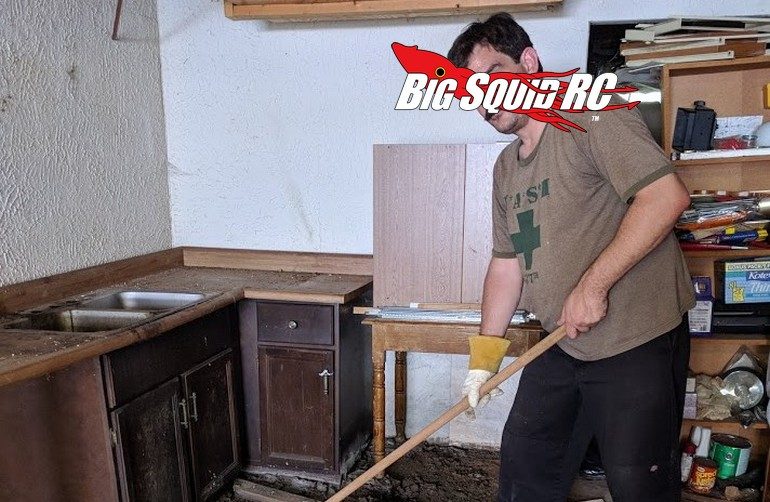 The Cub Report – Sending It Since the 70s

Ya know, it is Monday and time for yet another funtabulous week in rc. Thanks for joining us here on Big Squid, here are my news and notes from last week.

Once again, last week proved busy as a number of companies announced new products for the fall season. The biggest hitter from last week had to be the new green version of RC4WD’s Earth Digger 360L Hydraulic Excavator. While the Earth Digger remains the same, it is interesting to see that the original proved popular enough for a second in a different color. That beast is an rc dirt mover that itself weighs over 57 lbs and is priced just under $2,700. For those of you that don’t think the rc scene has completely changed, I beg you to think again. In the past people wanted fast and four wheels, now days they want incredible realism that actually works well in the field, four wheels are definitely not a requirement.

Talk about not having four wheels while also being off-the-chain scale, last week we posted about the Cross RC MC6C Military Truck. Cross RC is starting to take a hold here in the USA with alternative looking vehicles like the MC6C. That thing has a ridiculous amount of scale detailing and can most likely climb like a billy goat. Oh and, it isn’t cheap either coming it just under $800. Today’s scale rc enthusiasts are tired of buying RTR after RTR, so they are willing to spring some extra cash for something really cool. You can build it, run it, and 30 years down the road- remember an incredible life experience from an old truck proudly sitting on the wall. Build one with a friend or a son/daughter, even Better!

Oh ya, I can’t end this Cub Report without talking about the new RPM Pit Stand. It is cool to see an entirely new design from the crew at RPM and it looks very well thought out. Our Bash Crew loves tools and pit stands, therefore we have loads of them around the office to compare it to. The new RPM stand looks cool and if it really rocks, it just might change pit stand design going forward. The stand looks super innovative, I can’t wait to try one out (or a half dozen).

So there ya go ya bunch of animals, until next week, get out and support your local hobby shops and bash spots when ya can.